Adjunct Instructor in Dance and Drama 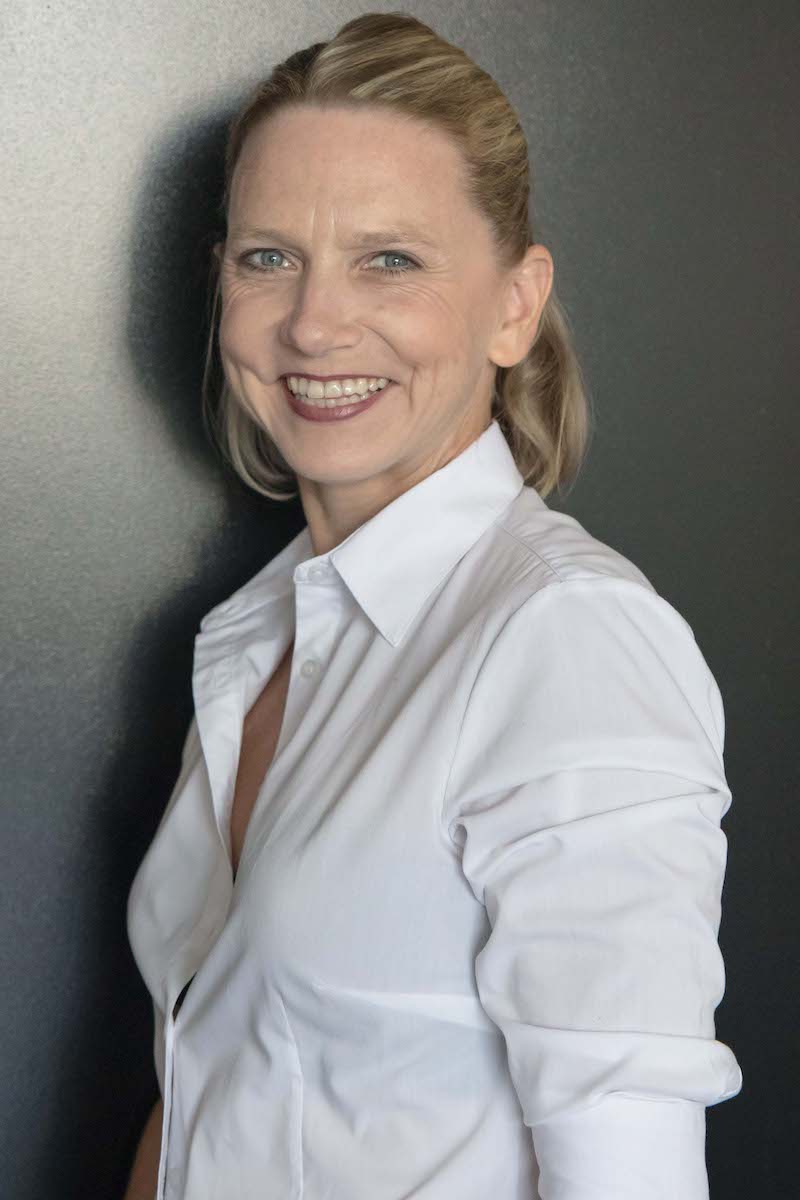 Originally from Ottawa, Canada, Lisa Harvie is a New York City based dancer, educator and choreographer. She holds her MFA in Dance from Montclair State University and is a graduate of the University of Toronto. She is a member of Actors Equity and of the Royal Academy of Dance (A.R.A.D.).

Ms. Harvie is a long-standing faculty member at Steps on Broadway, teaching for both the open Professional Division and for the Steps Youth Program. As well as teaching at Vassar, she is on faculty at Montclair State University and is a guest artist at Iona College. She has taught at NYU's Strasberg Institute, Joffrey Ballet School, The School at Columbia, Connecticut Dance Conservatory, Cumbrae Dance Center, and has given master classes for Open Jar Institute, Verb Ballets, Destination Broadway, the British Association of Dance, and the Elan Awards in New York City. She has choreographed for the Foolish Theater Company in New York City, as well for Gateway Playhouse (Associate). She has showcased a multitude of pieces at Steps on Broadway and has worked with high school theater departments in setting full length musicals.

National and regional performance credits include West Side Story, My Fair Lady, Carousel, Singin' in the Rain, Oklahoma, Footloose, Kiss Me Kate, and Scrooge. Lisa performed at the Hudson Theater in a tribute to the late Broadway producer David Merrick, with choreography set by Karin Baker. She worked with Patricia Wilcox for the 20th Anniversary Concert Performance of Rags at the Nokia Theater, and appeared in the New York workshop production of The Great White Way. In addition to her work in musical theater, she has danced with the Ottawa Ballet at Canada's National Arts Center.