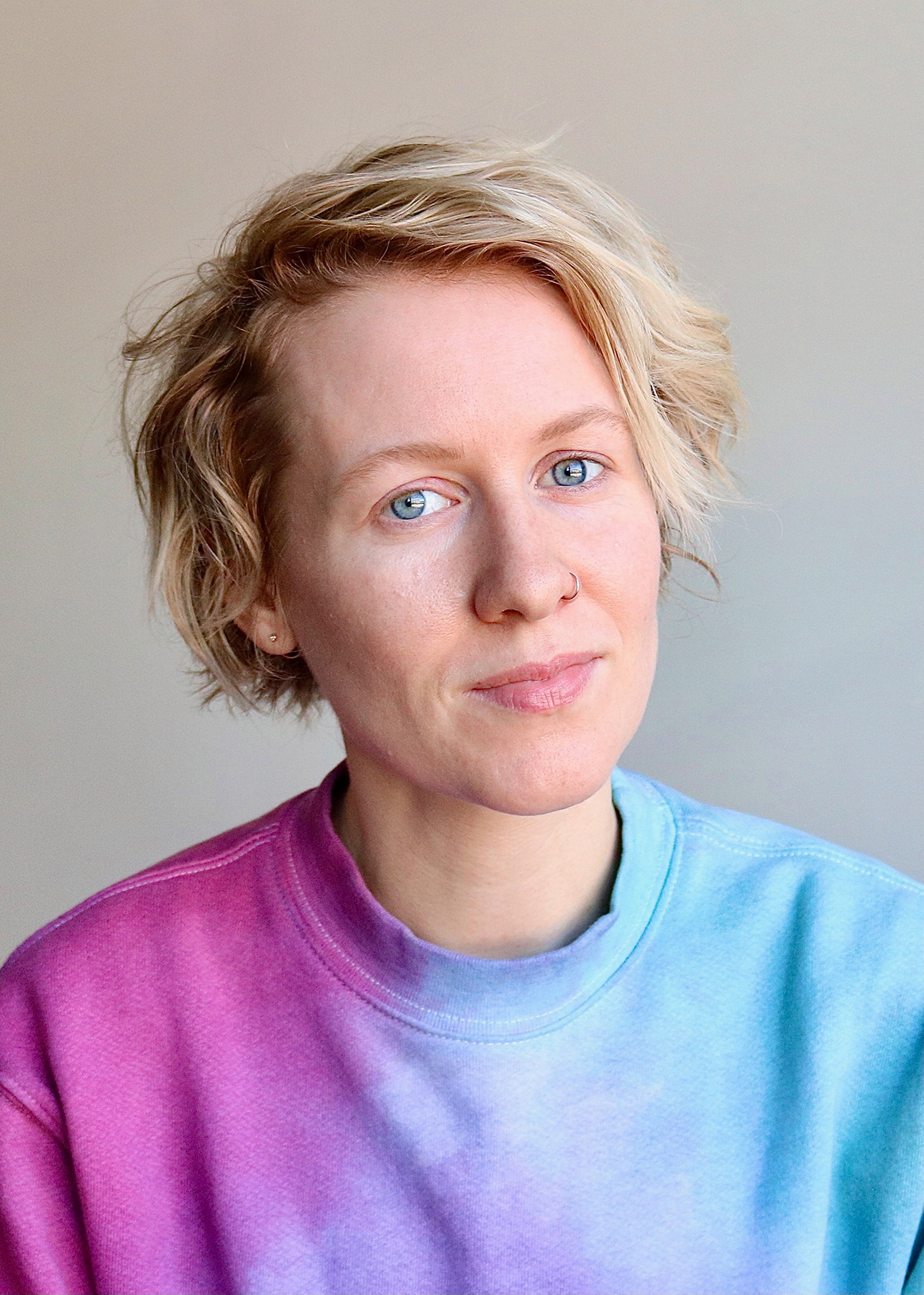 Katie Gemmill is an Assistant Professor of English whose research and teaching focus on 18th-century and Romantic literature through a queer feminist lens. She earned her PhD from Columbia University in 2017 with a doctoral book project titled Novel Conversations, 1740-1817, which investigates how eighteenth-century writers experimented with the craft of dialogue and the technologies of print to forge a sense of acoustic and embodied presence on the page. The first chapter, “Transcriptional Aesthetics and Conversational Threat in Richardson’s Clarissa,” tracks how the author uses typography to register the spectre of rape in conversations between the two main characters, and was published in a special issue of Narrative called Revisiting Dialogue (2019). She has also published articles in the University of Toronto Quarterly, The Burney Journal and Eighteenth-Century Fiction. She is an enthusiastic affiliate of Vassar’s Women’s Studies and Environmental Studies programs, and her course offerings include Romanticism and Queer Studies, Gender Transgression in 18th-Century Fiction, and Women’s Nature Writing. She also offers courses on the craft and study of poetry. Student-centered and non-violent approaches to pedagogy are core to her teaching values. 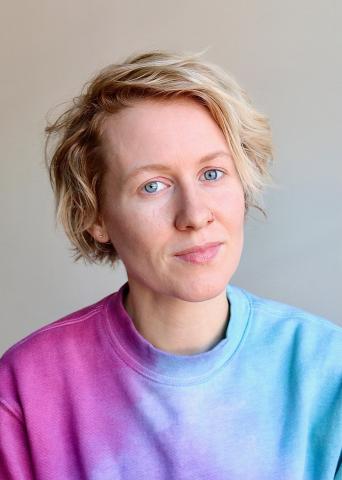