Professor of Economics on the Elizabeth Stillman Williams Chair 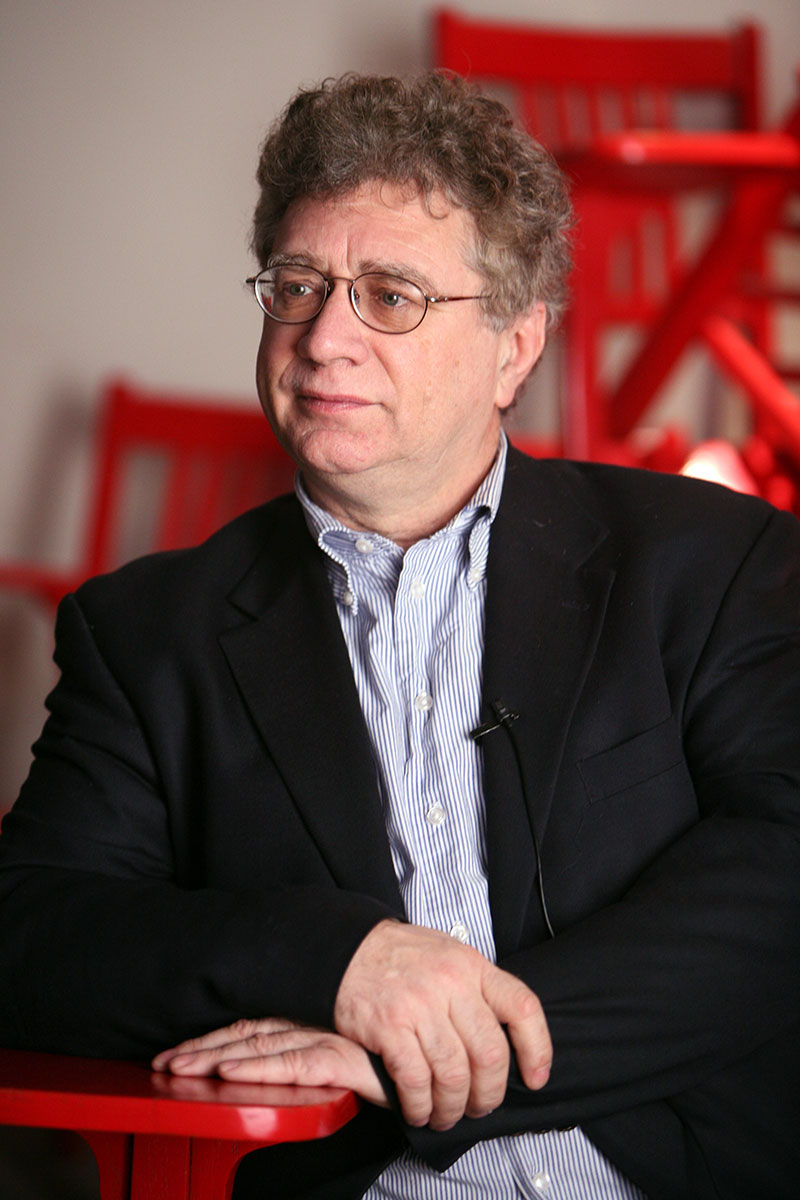 David Kennett received his Bachelor’s degree from the University of Sussex, England in 1969, his Master’s in philosophy from Columbia University in 1974, and his PhD from Columbia two years later. His recent publications include A New View of Comparative Economics Second Edition (2005), “William S. Vickrey’s Legacy: Innovative Policies for Social Concerns,” Eastern Economic Journal, Vol 24, No 1, Winter 1998, and The Road to Capitalism: Economic Transformation in Eastern Europe and the USSR (1992) co-edited with Marc Lieberman. Professor Kennett’s current research interests include US European trade and investment, and Soviet and East European economic transformation.

Food insecurity being addressed in the Hudson Valley

Professor of Economics David Kennett, who helped create the Concerned Neighbors Committee to aid struggling residents of the community, was quoted in a Mid Hudson News story about how food insecurity is being addressed in the Hudson Valley.

The success of David Kennett, Professor of Economics on the Elizabeth Stillman Williams Chair and Interim President of Mount Saint Mary College, was the subject of a Times Herald-Record story. 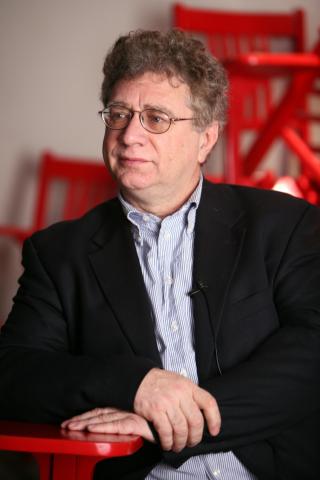