Professor of Political Science on the F. Thompson Chair and Director of Research Development 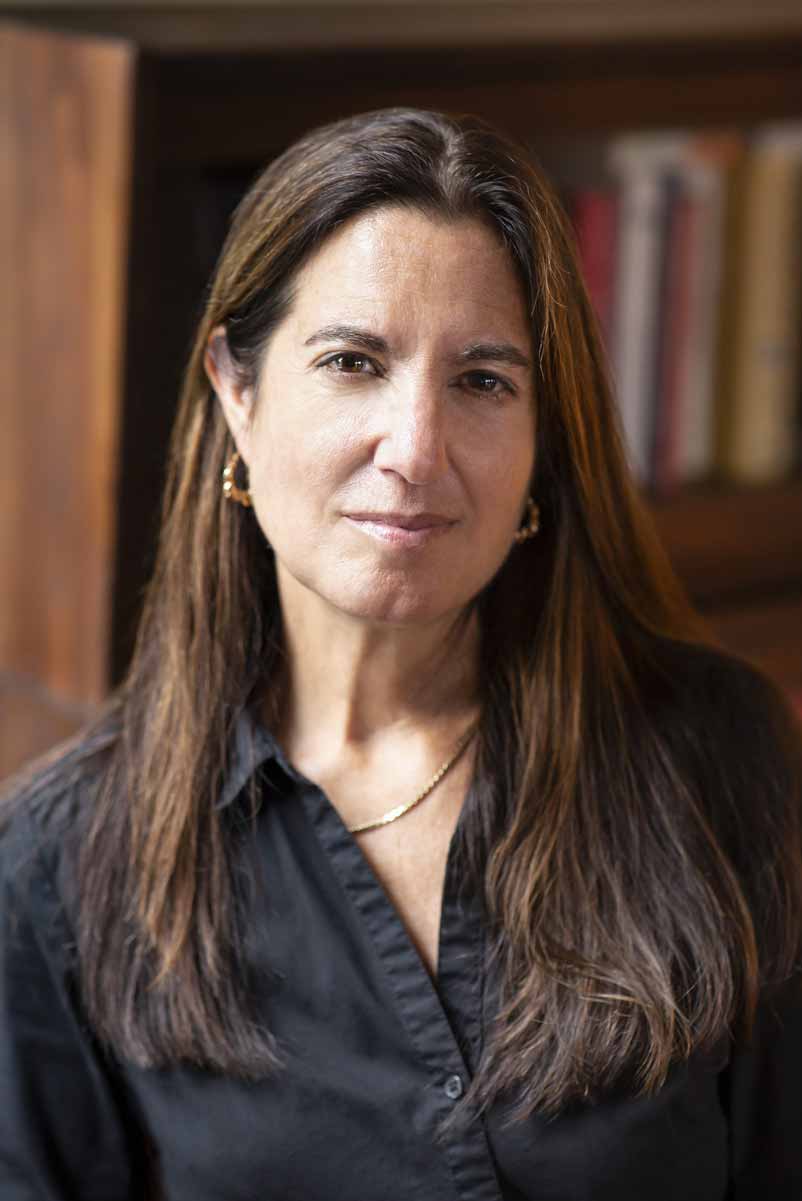 Katherine Hite joined the Vassar faculty in 1997. She received her BA from Duke University and her masters in International Affairs and PhD in political science from Columbia University. Prior to her arrival at Vassar, she served as the associate director of the Institute of Latin American and Iberian Studies of Columbia, where she also taught courses in Latin American studies and comparative politics. From 2008-12, Hite directed Vassar’s Latin American and Latino/a Studies program.

Dr. Hite’s recent work focuses on the politics of memory, as well as issues in higher education, access and equity. Her research has been supported by the Fulbright Foundation, the Social Science Research Council, and the Ford Foundation.

Dr. Hite’s teaching interests include the politics of the Americas, social movements, the politics of memory, and the legacies of violence for states and societies around the globe. She is also a co-founder of Celebrating the African Spirit, a Poughkeepsie-based community organization.

Katherine Hite, Professor of Political Science on the F. Thompson Chair and Director of Research Development, challenges the dominant story of her home state of Texas in ReVista: Harvard Review of Latin America. 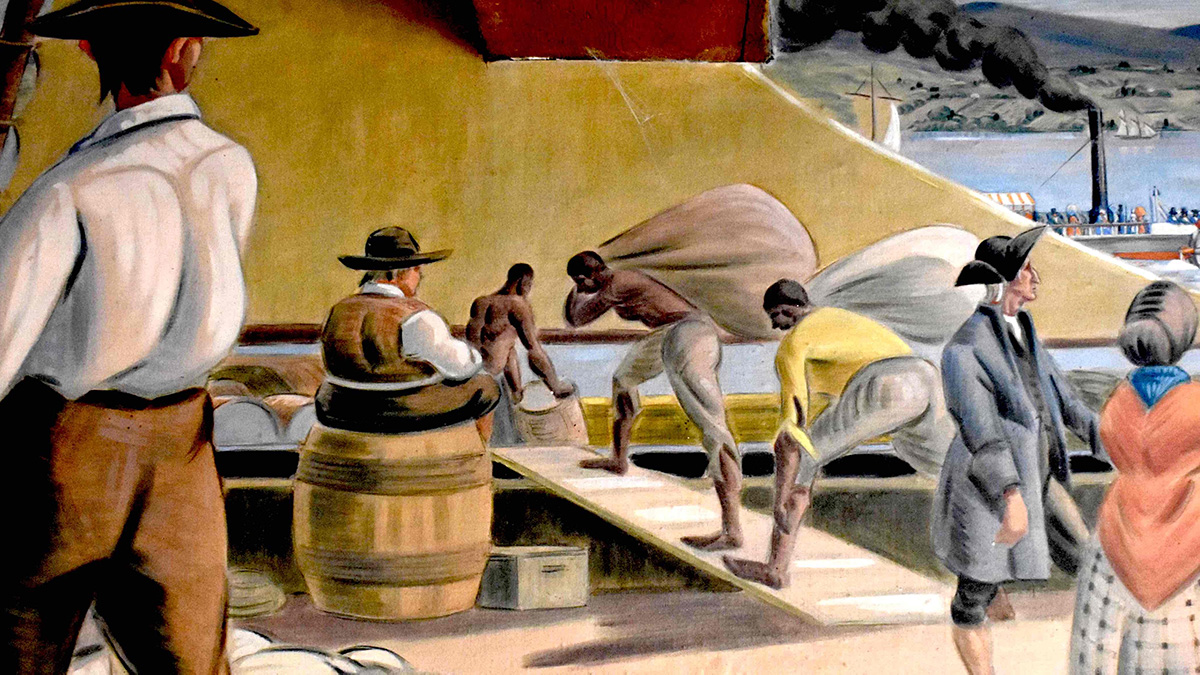 Slavery in the Hudson Valley?

In conjunction with a Poughkeepsie nonprofit, Vassar faculty, administrators, and students are helping to shed light on the contributions of enslaved Africans and their descendants to the growth and prosperity of the Hudson Valley.

Vassar Faculty Panel: The History of Social Movements and the Fight for Racial Justice

Summer Institute for the Liberal Arts

Katherine Hite, Professor of Political Science on the F. Thompson Chair and Director of Research Development, was part of a Radio Kingston panel that discussed the contested history of Confederate monuments.

Municipal ID program will bring benefits to all Poughkeepsie residents

Yasemin Smallens ’20 and Katherine Hite, Professor of Political Science on the F. Thompson Chair and Director of Research Development, co-authored a Poughkeepsie Journal op-ed touting the benefits of a municipal ID program in Poughkeepsie. 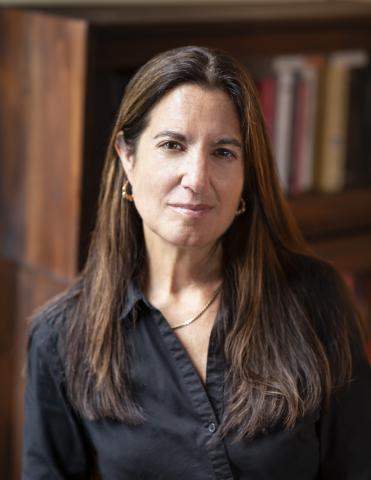