Professor of Music on the George Sherman Dickinson Chair 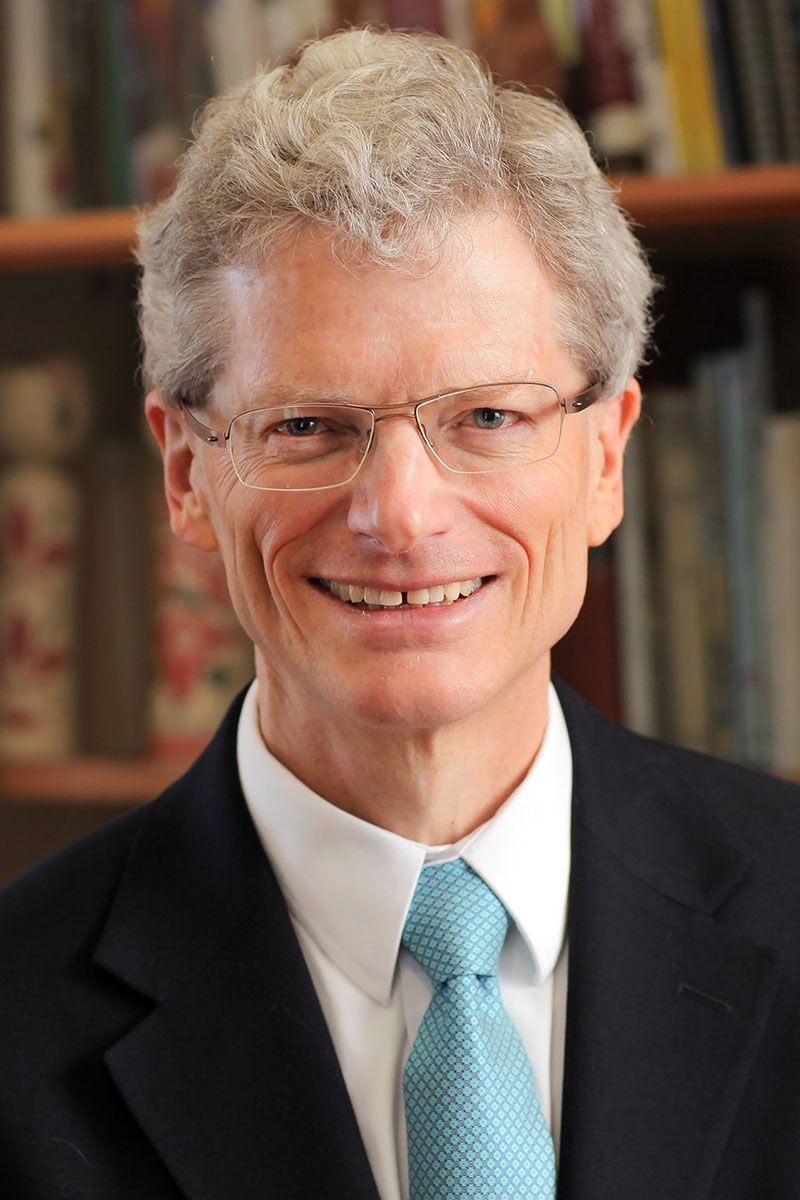 Jonathan Chenette’s compositions have received international recognition, including performances on the ISCM World Music Days in Amsterdam, at the World Harp Congress in Vienna, at the Bishop Auckland Early Music Festival in the U.K., and on an NPR national broadcast by the St. Paul Chamber Orchestra. His music appears in publications by Boosey & Hawkes, Theodore Presser, and Fish Creek Music and in recordings on the Innova, Riverrun, Fleur de Son Classics, Capstone, and Parma labels. Much of his music has involved collaborations with visual artists, writers, dancers, folk musicians, farmers, environmental advocates, and museums. A graduate of the University of Chicago with a PhD in music composition and a bachelor’s degree in mathematics, Chenette also holds a master’s degree in music composition from Butler University. He became Dean of the Faculty and Professor of Music at Vassar College in 2008, served a semester as Acting President in 2013 and a year as Interim President in 2016-2017, and stepped down as Dean in 2019, becoming a full-time member of the music faculty. Previously, he held an endowed professorship and appointment as Associate Dean at Grinnell College in Iowa. He is the recipient of grants or fellowships from the MacDowell Colony, the Iowa Arts Council, the American Music Center, Meet the Composer, and the Rockefeller Foundation’s Bellagio Center in Bellagio, Italy.

Jonathan L. Chenette is Professor of Music. Before serving as Dean of the Faculty at Vassar from 2008 to 2019, he was Associate Dean and Blanche Johnson Professor of Music at Grinnell College in Iowa. During his time as Vassar's Dean, he also served for a semester as Acting President (first half of 2013) and a year as Interim President (2016-17).

A graduate of the University of Chicago with a PhD in music composition and a bachelor’s degree in mathematics, he also holds a master’s degree in music composition from Butler University. His music often focuses on relationships between people and the land, particularly in the context of the prairie Midwest where he enjoyed a twenty-five year career. His compositions have involved collaborations with writers, dancers, folk musicians, farmers, visual artists, and museums as well as performing ensembles including the St. Paul Chamber Orchestra, the Netherlands Radio Chamber Orchestra, the Murasaki Duo, Red Cedar Chamber Music, Chatter, and Virelai.

Broken Ground, composed in collaboration with six Iowa poets, premiered in a concert of the Des Moines Symphony broadcast statewide over Iowa Public Television as part of Iowa’s sesquicentennial in 1996. Other major works include the opera Eric Hermannson’s Soul (1993), the song cycle Oh Millersville! (1990), the September 11 memorial composition Elegy and Affirmation (2002), and the orchestral works Chamber Symphony for 31 Instruments (1983), Triple Feature (1994), and Rural Symphony (2000). Other works include an orchestral fantasy on the tune Macapay (2008) for the Latin American duo Calle Sur, Frolics (2007) for oboe and English horn, and Onomatopoeia (2010) based on a 60-foot-long scroll painting by Santa Fe artist Signe Stuart.

In higher education, Chenette has addressed national conferences on topics pertaining to place-based education, enhancement of teaching and learning with media technologies, and inclusive pedagogies. As Dean of the Faculty, Chenette co-authored and served as Principal Investigator or Co-PI on six successful grants funded by the Andrew W. Mellon Foundation totaling over $8M. His musical projects have received support through grants or fellowships from the MacDowell Colony, the Iowa Arts Council, the American Music Center, the American Composers Forum, and Meet the Composer. His compositions are available on CD’s from Boosey & Hawkes, Capstone, Fleur de Son Classics, Innova, Riverrun, and Parma labels and in publications from Boosey & Hawkes, Theodore Presser, and Fish Creek Music.

MUSI 105 Music Theory I
MUSI 180 Orpheus and Eurydice in the Arts, from Ancient Greece to Hadestown 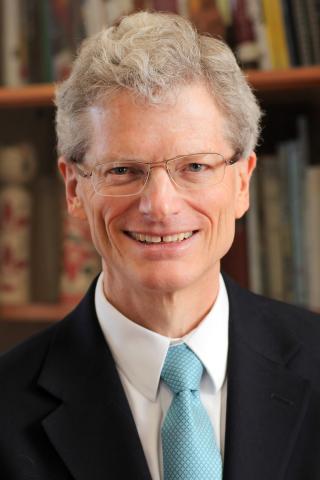 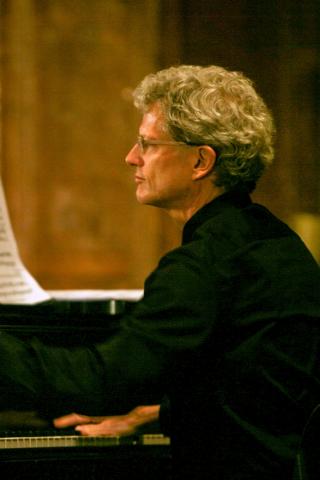 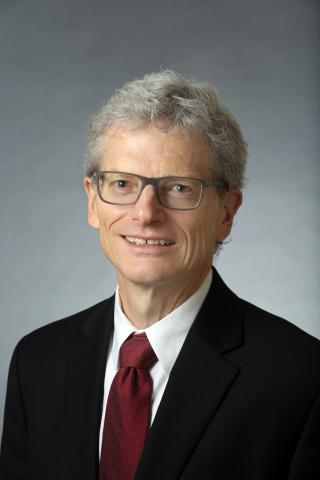