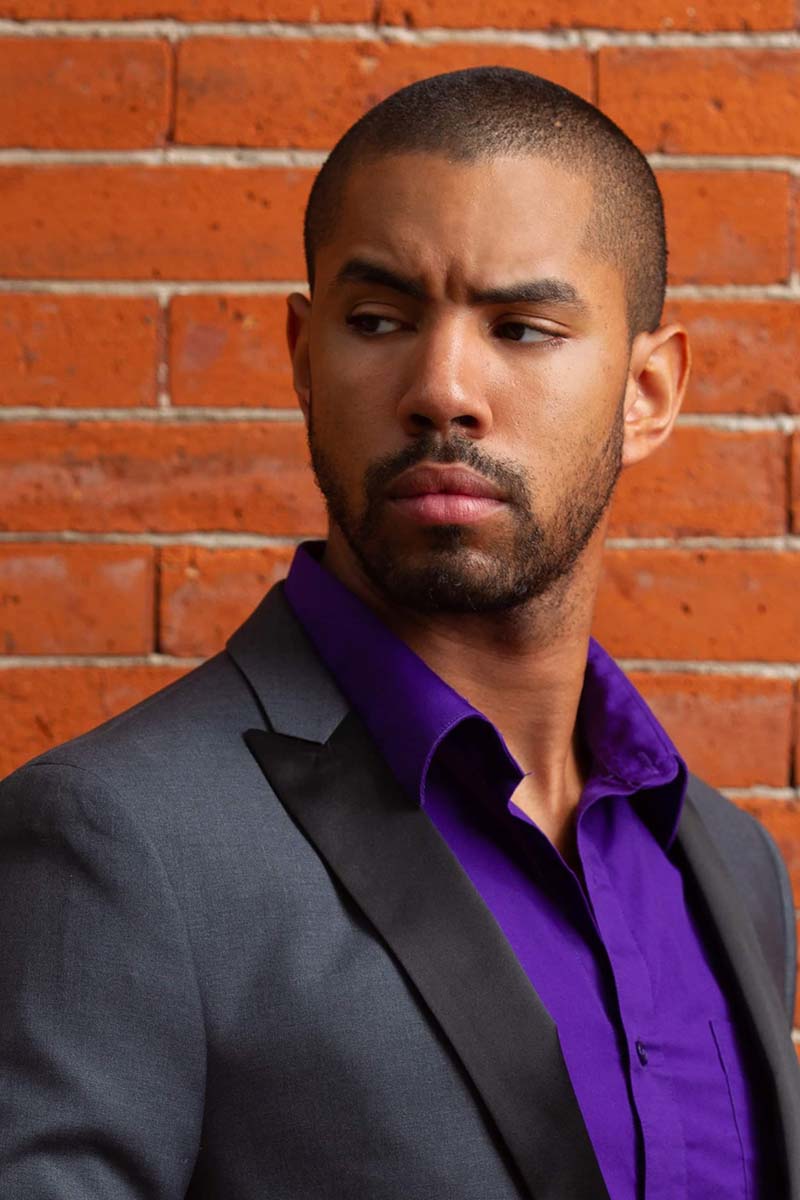 As an infant, Julian was exposed to the rhythms of African and House music through his parents, Joey and Toni Llanos. By the age of three, his father would introduce him to the traditional Japanese Martial Art form of Okinawan Go Ju Ryu. He would go on to train in the style of Tang Soo Do and receive his first Black Belt at the age of ten. He has earned his 2nd Degree Black Belt in both Go Ju Ryu and Tang Soo Do. During this time Julian would begin learning African drumming and within a few months along with his mother and younger sister Maya, started to perform locally with the Kazi Oliver African Drum and Dance Company. His skills in African Drum & Dance would be further enhanced through the teachings and exposure to Baba Moustapha Diedhiou from Senegal; Baba Frank Malloy & Sister Nabz Stokes of the Forces of Nature Dance Company in New York City.

By the age of 18 he was requested to join the New York Academy of Ballet (NYAB) faculty, after subbing for Mr. Anthony Edwards for three years. While teaching at NYAB, he was able to continue his training in Ballet and Modern dance. His passion for Hip Hop would lead him to attend classes in some of New York’s most popular dance studios such as: Broadway Dance Center, Ripley Grier, Exile Professional Gym and Peridance Center. It was through these studios that he would later see the benefits of attending some of the well known national workshops and dance conventions: The PULSE On Tour, Nexus Dance Experience, Young Lions Tour and Monsters of Hip Hop. It was at these conventions that he would be exposed to some of the country’s top choreographers in the industry: Cris Judd, Brian Friedman, Gil Duldulao, Dean Lee, Tucker Barkley, Tricia Miranda to name a few. He was honored with a full weekend scholarship by Mr. Cris Judd and requested to be a part of the Finale by Mr. Tucker Barkley at The PULSE On Tour Dance Convention.

For the spring semester of 2021, Julian was invited to join the Vassar Dance Faculty as their first Hip Hop Dance Instructor. Julian has the esteemed honor of sharing his passion for dance and exposing students to the freedom of movement & creative expression. Dance has been one of the best forms of “release” and rejuvenation for him. Teaching to a variety of skill levels and various age groups has shown to be beyond a rewarding experience.