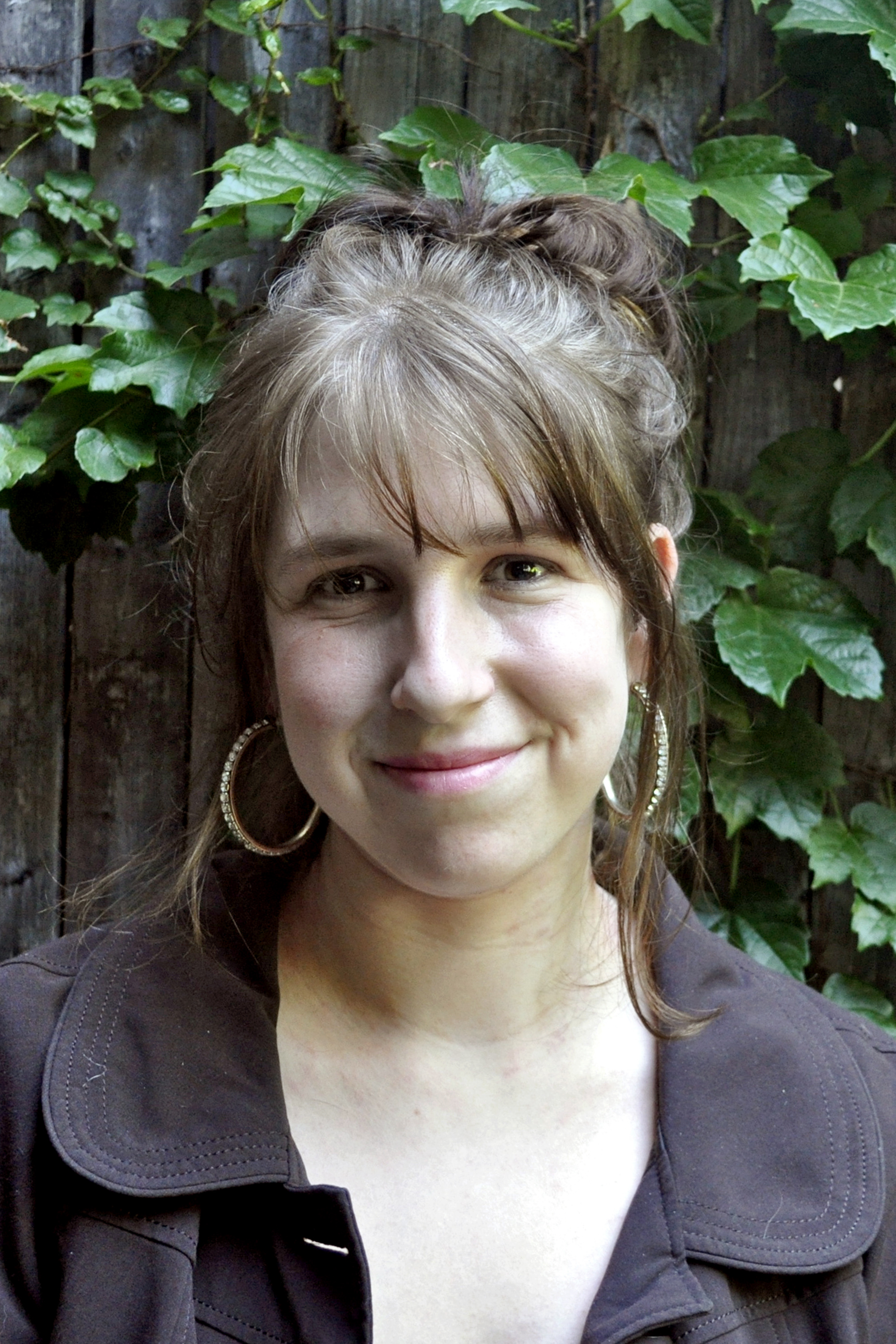 Joanna is a teaching artist, arts activist and playwright. She received a BA from Bard College where she double majored in Human Rights and Theatre. She completed her M.A. in Applied Theatre: Drama in Educational, Community and Social Contexts at Goldsmiths College, University of London. She is a PhD candidate in Theatre and Performance at The Graduate Center (CUNY). She is a Writing Across Curriculum fellow at Brooklyn College, and has taught courses in the Brooklyn College Department of Theatre. As an applied theatre organizer and teaching artist Joanna has worked with The New Group, New York Theatre Workshop, Stella Adler Inside/Outside and The Young Storytellers Foundation. She has developed and facilitated workshops for participants around the world in cities such as New York, London, and Johannesburg. Joanna served as the first Playmaking Director for the Project Exchange, an initiative she cocreated with The 52nd Street Project to brings arts programming to young people in transitional housing. Joanna’s work has been published in the Teaching Artist Journal, and her workshops and research have been presented at forums around the world. Joanna’s plays have been produced in the Hudson Valley, New York City and New Orleans. Her research interests include affect, autonomy, community, and performer / audience safety. 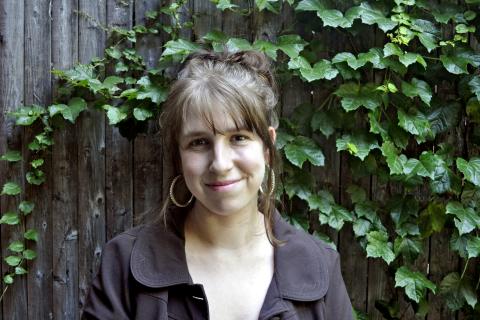 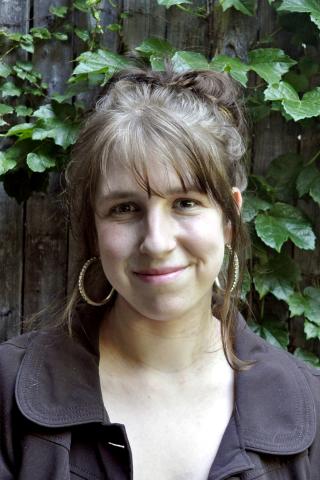