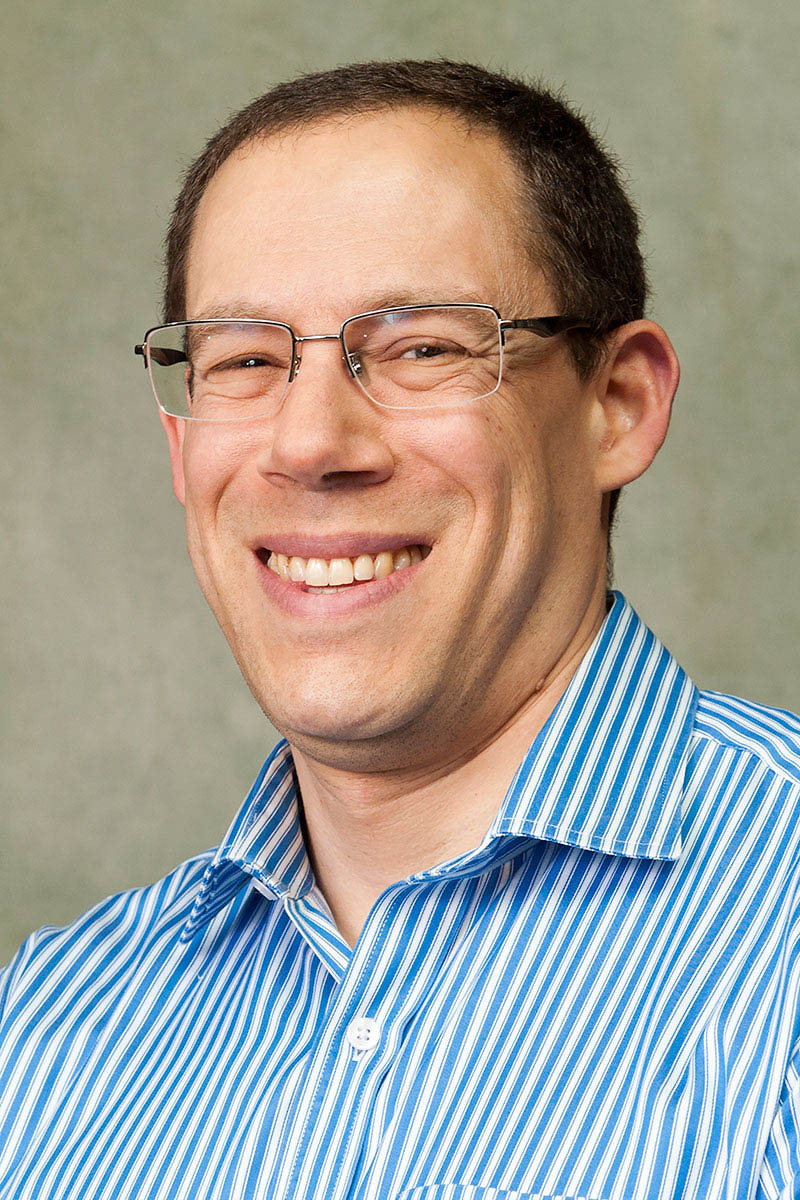 Jeff Seidman earned his BA from St. John’s College in Annapolis (1993) and received a B.Phil. (1999) and D.Phil. (2002) in philosophy from Oxford University. From 2002–2004, he taught philosophy at the London School of Economics. His current research lies at the intersection of moral philosophy, the philosophy of action, and the theory of practical rationality. He also has research interests in metaphysics, epistemology, and ancient philosophy. 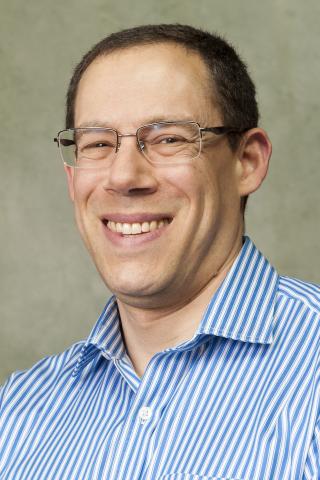