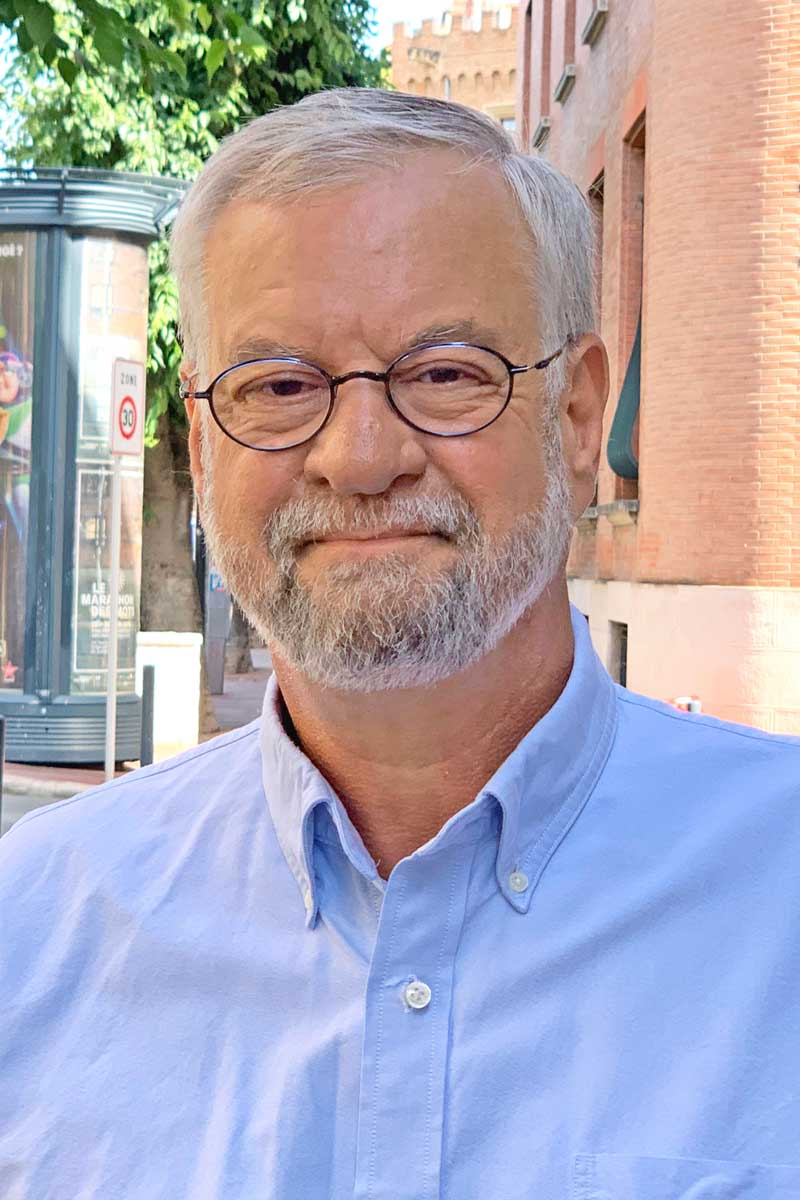 Geoffrey Jehle received his PhD from Princeton University in 1983. He has taught at Princeton University, Yale University, Columbia University, the Toulouse School of Economics (TSE), the European Institute of Business Administration (INSEAD) and the Lahore University of Management Science (LUMS). Professor Jehle was Fulbright Senior Scholar at the Foreign Trade University of Vietnam in 2013, and at the Universiti Sains Malaysia in 2001. His early work on the theory of bank regulation received the 1986 Iddo Sarnat Award from the European Finance Association and the Journal of Banking and Finance, and he is co-author with Philip J. Reny of the popular graduate text, Advanced Microeconomic Theory (Pearson, 2011), now in its third edition. Professor Jehle’s current research interests are in microeconomic theory and international trade. 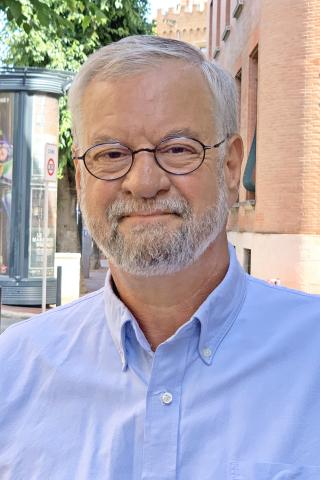