Adjunct Artist in Music and Organist 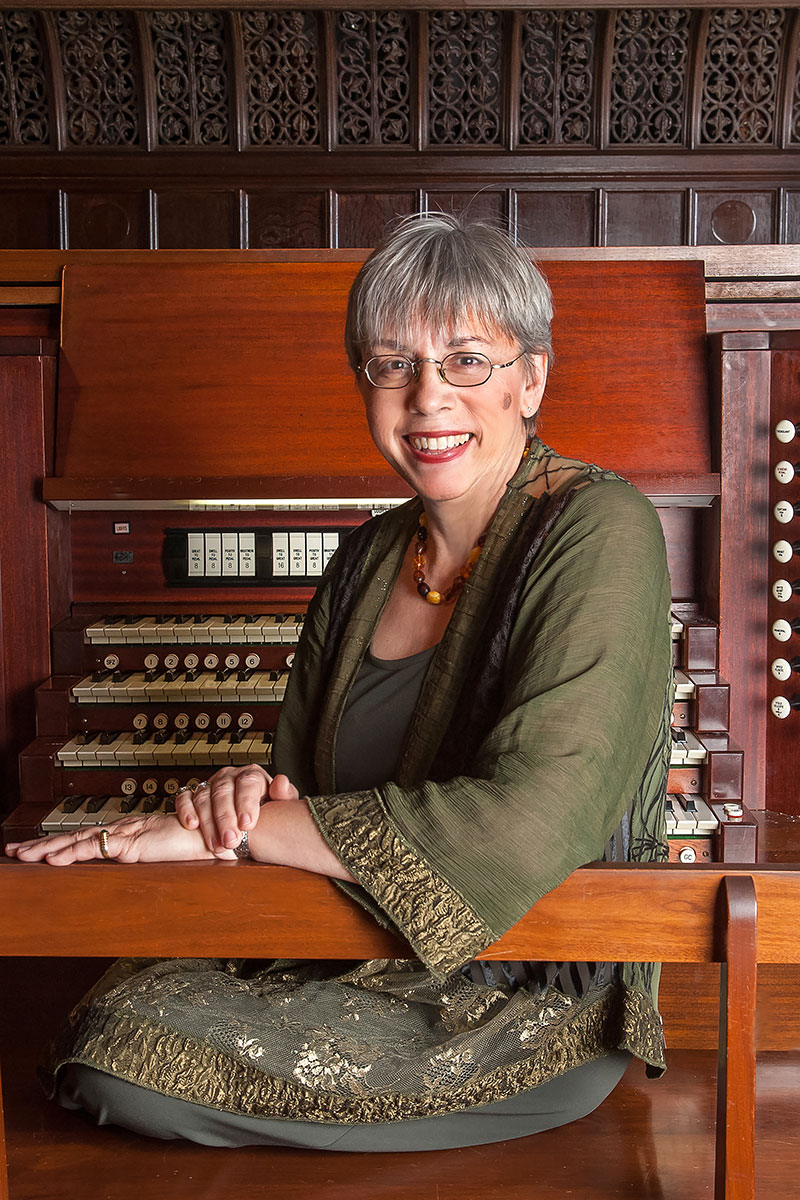 Gail Archer is an international concert organist, recording artist, choral conductor, and lecturer who draws attention to composer anniversaries or musical themes with her annual recital series including The Muse’s Voice, An American Idyll, Liszt, Bach, Mendelssohn and Messiaen. Ms. Archer was the first American woman to play the complete works of Olivier Messiaen for the centennial of the composer’s birth in 2008; Time Out New York recognized the Messiaen cycle as “Best of 2008” of classical music and opera. Her recordings include The Muse’s Voice, Franz Liszt: A Hungarian Rhapsody, Bach: The Transcendent Genius, An American Idyll, A Mystic In the Making (Meyer Media), and The Orpheus of Amsterdam: Sweelinck and his Pupils (CALA Records). She is the founder of Musforum, www.musforum.org an international network for women organists to promote and affirm their work. Ms. Archer is college organist at Vassar College, and director of the music program at Barnard College, Columbia University, where she conducts the Barnard-Columbia Chorus. She serves as director of the artist and young organ artist recitals at historic Central Synagogue, New York City. 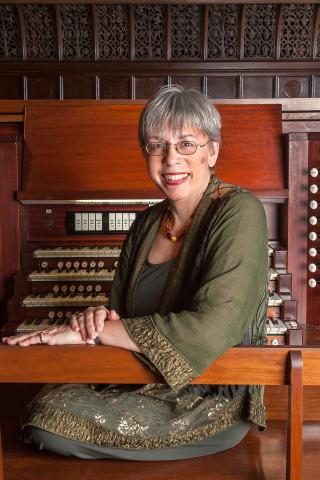