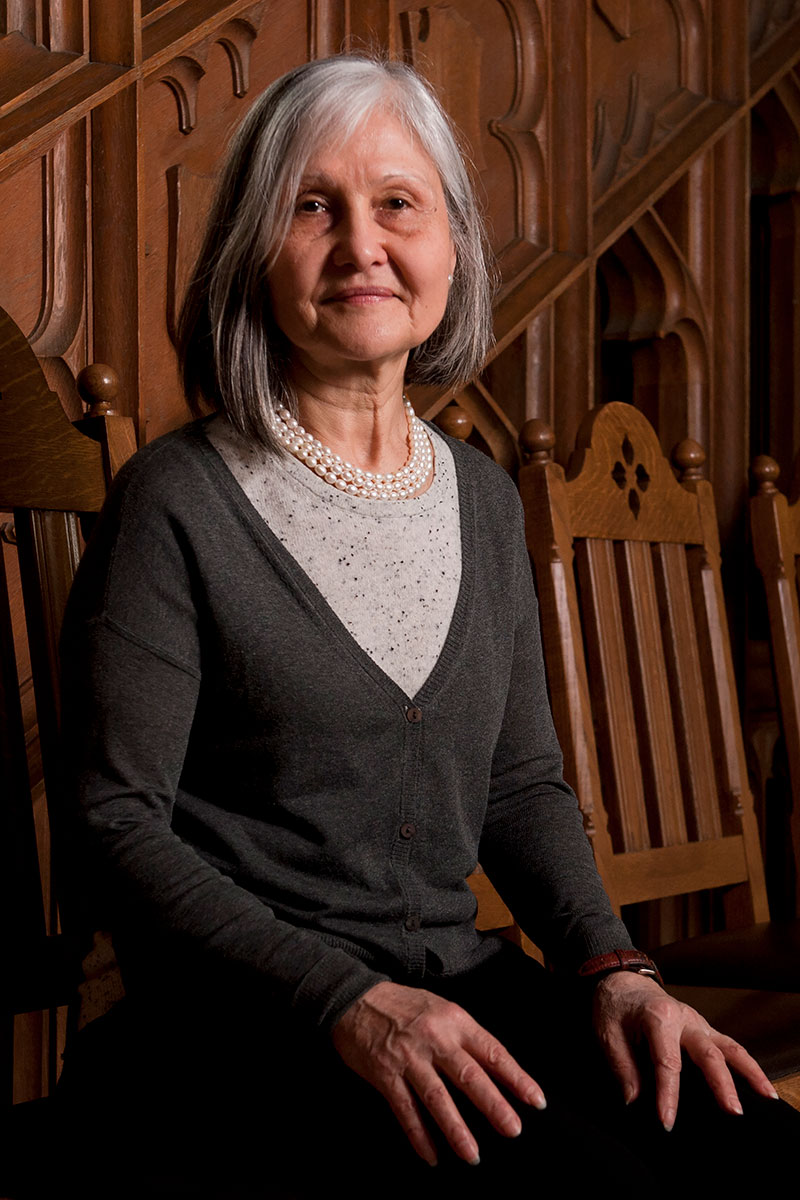 Farida Tcherkassova received her MA from St. Petersburg State University and her PhD from Yale. She has taught at the University of Chicago, DePaul University and also served as the College Fellow at Harvard. In addition to literature of the Silver Age and post-Soviet literature, she is interested in intersections of Russian literature and culture with classical philosophy (Plata and Plotinus), St. Augustine, and Dante.

She has published on Kuzmin and on the history of Russian emigration, including a volume of annotated correspondence between Konstantin Balmont and Dagmar Shakhovskaia (co-edited with Robert Bird, Moscow:Russkii Puti, 2014). 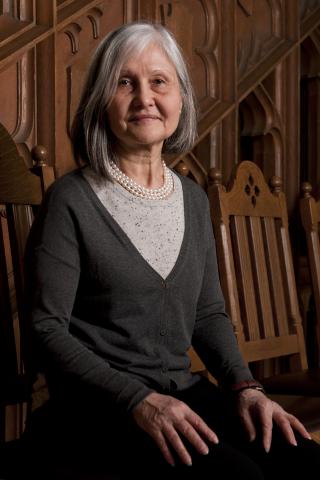