Professor Emeritus of Mathematics and Statistics
(1981–2021) 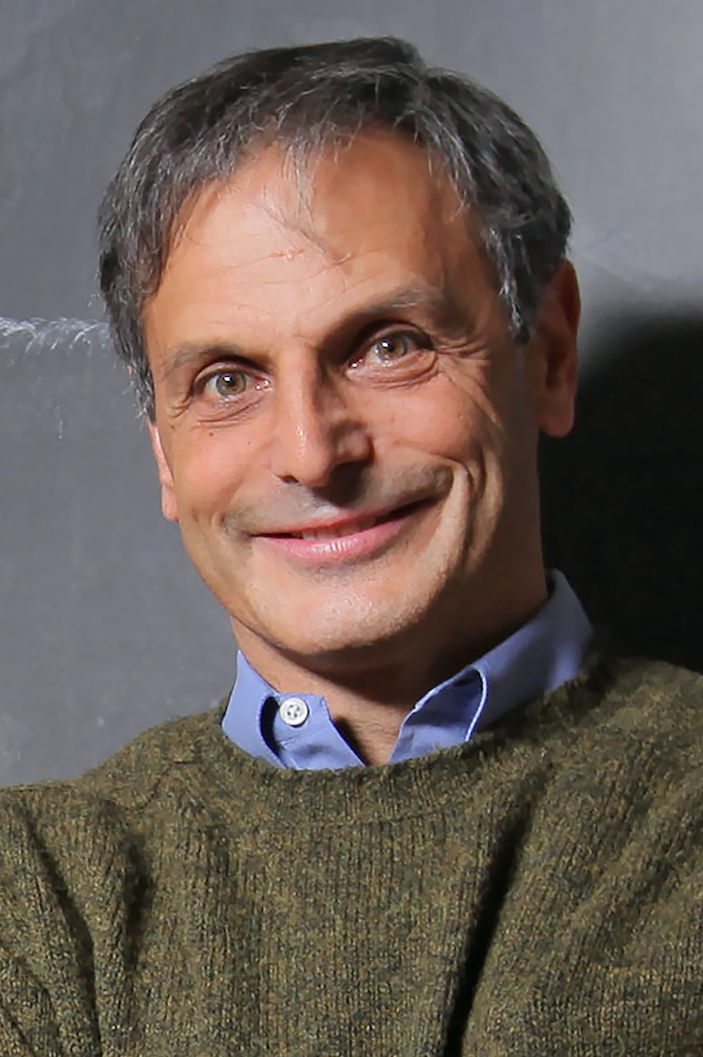 Steinhorn earned his B.A. at Wesleyan University, and his M.A. degrees in Mathematics and Philosophy and Ph.D. in Mathematics at the University of Wisconsin, Madison. His research specialty is model theory, a branch of mathematical logic.

He came to Vassar in 1981, was promoted to professor in 1993, and retired in August 2021. He twice served as department chair, and from 1989-1992 was Associate Dean of the Faculty. Steinhorn was a post-doctoral fellow at McGill University in 1982-83, and held research fellowships at the University of London and Oxford in 1993. He has been a short-term member at US and international research institutes throughout his career.

He has been funded in his research by multiple awards from the National Science Foundation, and his research currently is supported by the Simons Foundation.

He was the principal investigator on the $1.2 million Vassar Noyce Teacher Scholarship Program grant from the National Science Foundation to encourage Vassar STEM majors to pursue teaching careers. He has been awarded major grants by the National Science Foundation and the Carnegie Corporation of New York to support the Teaching Experiences for Undergraduates program (teu.vassar.edu) that colleagues from peer institutions and he founded and direct.

He also has served the mathematical sciences community in prominent roles. From 2001 to 2018, he was the Secretary-Treasurer of the Association for Symbolic Logic, the preeminent international society for researchers  in logic. In January 2022, he was selected as the Director of the Conference Board of the Mathematical Sciences, an umbrella organization of the 19 major mathematical and statistical sciences societies in the U.S.