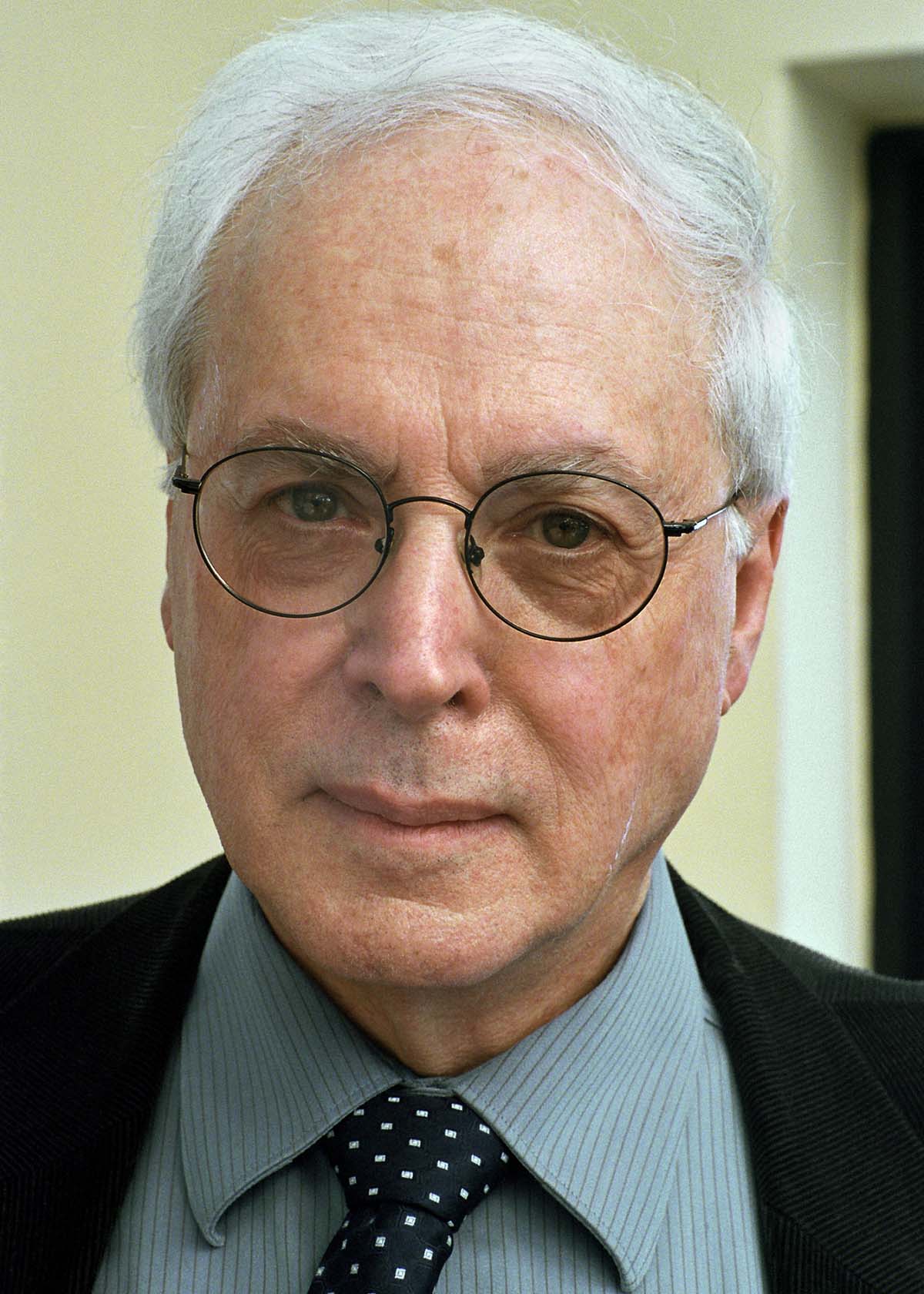 Richard Wilson, Professor of Music Emeritus, Vassar College, is the composer of three symphonies, six string quartets, and over one hundred other works. His opera, Aethelred the Unready, was given a staged production at New York’s Symphony Space. A recipient of the Roger Sessions Memorial Bogliasco Fellowship as well as an Award in Music from the American Academy of Arts and Letters, Richard has previously received the Hinrichsen Award, the Stoeger Prize, the Cleveland Arts Prize, the Burge/Eastman Prize, a Frank Huntington Beebe Award, and a Guggenheim Fellowship. Commissions have come from the Naumburg, Koussevitzky, and Fromm Foundations as well as the San Francisco Symphony, the Chicago Chamber Musicians, and the Library of Congress. His orchestral works have been performed by the San Francisco Symphony, the London Philharmonic, the American Symphony, the Jerusalem Symphony, the Pro-Arte Chamber Orchestra of Boston, the Orquesta Sinfonica de Colombia, the Residentie Orkest of The Hague, and the Hudson Valley Philharmonic. A Phi Beta Kappa graduate of Harvard College, where he studied with Randall Thompson and Robert Moevs, Mr. Wilson has been Composer-in-Residence with the American Symphony Orchestra since 1992. Post his retirement in 2017, after teaching just over fifty years at Vassar, he has remained active as pianist and has added some two dozen new works to his catalog.