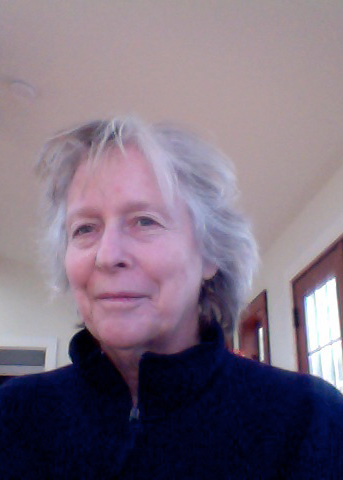 Professor Kitzinger began teaching at Vassar in January, 1982. She taught courses in Greek and Latin literature, specializing in Greek tragedy, her field of research. She was involved in the development of the college course, Civilization in Question, which she taught for many years, often with Professor Mitch Miller from the Philosophy Department. In addition to articles on Sophokles, she published The Choruses of Sophokles’ Antigone and Philoktetes: A Dance of Words, translations of Sophokles’ “Oedipus at Colonus” and “Women of Trachis”; translations of Euripides’ “Medea,” “Hippolytus” and “Alcestis” in Greek Plays (Modern Library); she also edited with Michael Grant the three-volume Civilization of the Ancient Mediterranean. She directed a production of “Oedipus at Colonus” in collaboration with the Drama Department and gave frequent recitals of Greek poetry using the restored pronunciation of Ancient Greek. She sat on the Matthew Vassar Junior Chair of Greek and Latin Languages and Literature. Professor Kitzinger also worked in the administration in various roles: Advisor to the Junior Class, Director of Teaching Development and the Freshman Seminar; Associate Dean of the Faculty; and the Dean of Planning and Academic Affairs. She retired from Vassar in 2014.