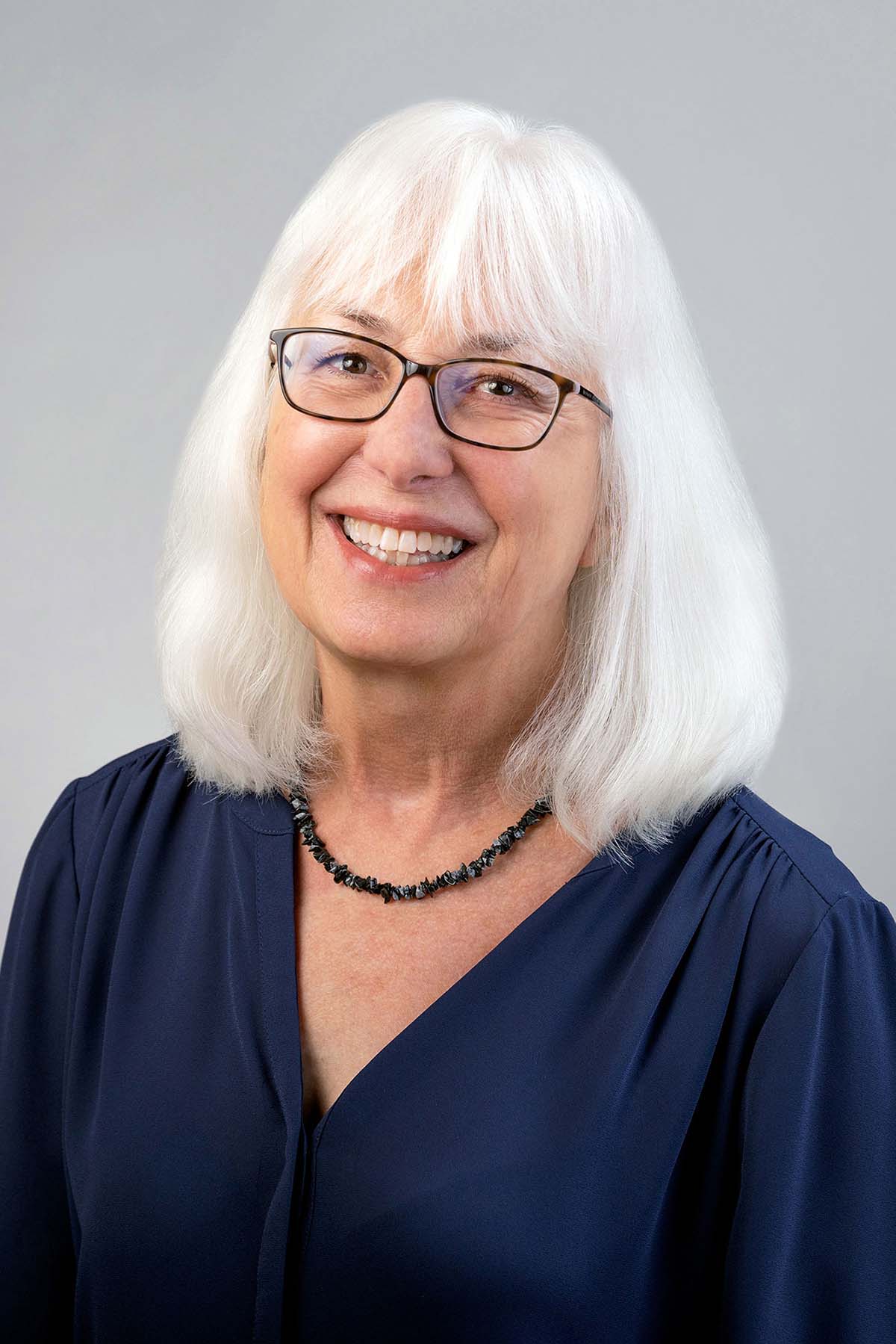 Leslie Offutt is a historian of colonial Mexico who taught from 1983 to 2021. She earned her BA and MA degrees in Latin American history at the UCRiverside, and her Ph.D. in Colonial Latin American history from UCLA. She is a founding member and former director of the Latin American and Latinx Studies program and also chaired the history department from 2009–12. She has authored numerous articles on Hispanic society and on native/Spanish interactions on the northern New Spanish frontier, as well as a monograph Town and Region in the Mexican North:  Saltillo, 1770–1810 (2001).  Her recent work explores ethnic and spatial consciousness in 17th- and 18th-century northern New Spain, particularly in the native community of San Esteban de la Nueva Tlaxcala. She is presently working on two projects, one exploring community formation in San Esteban 1620–1770, the other an edited collection of San Esteban’s Nahuatl-language wills that provide a window into that community at critical moments in its development as the town refined strategies to sustain itself against the encroachments of the surrounding Spanish world, most particularly the neighboring town of Saltillo.

Her teaching extended well beyond her research areas both temporally and geographically, spanning more than five centuries and connecting three continents (Iberia, Africa, and the Americas). In addition to History courses, she taught multidisciplinary courses on several occasions and led students on study trips to Cuba, Brazil, and Mexico to explore topics such as urbanization, race, indigeneity, and food cultures. She has also led several AAVC travel program tours to Cuba, Chile and Argentina, Lisbon and Madeira, and Mexico.