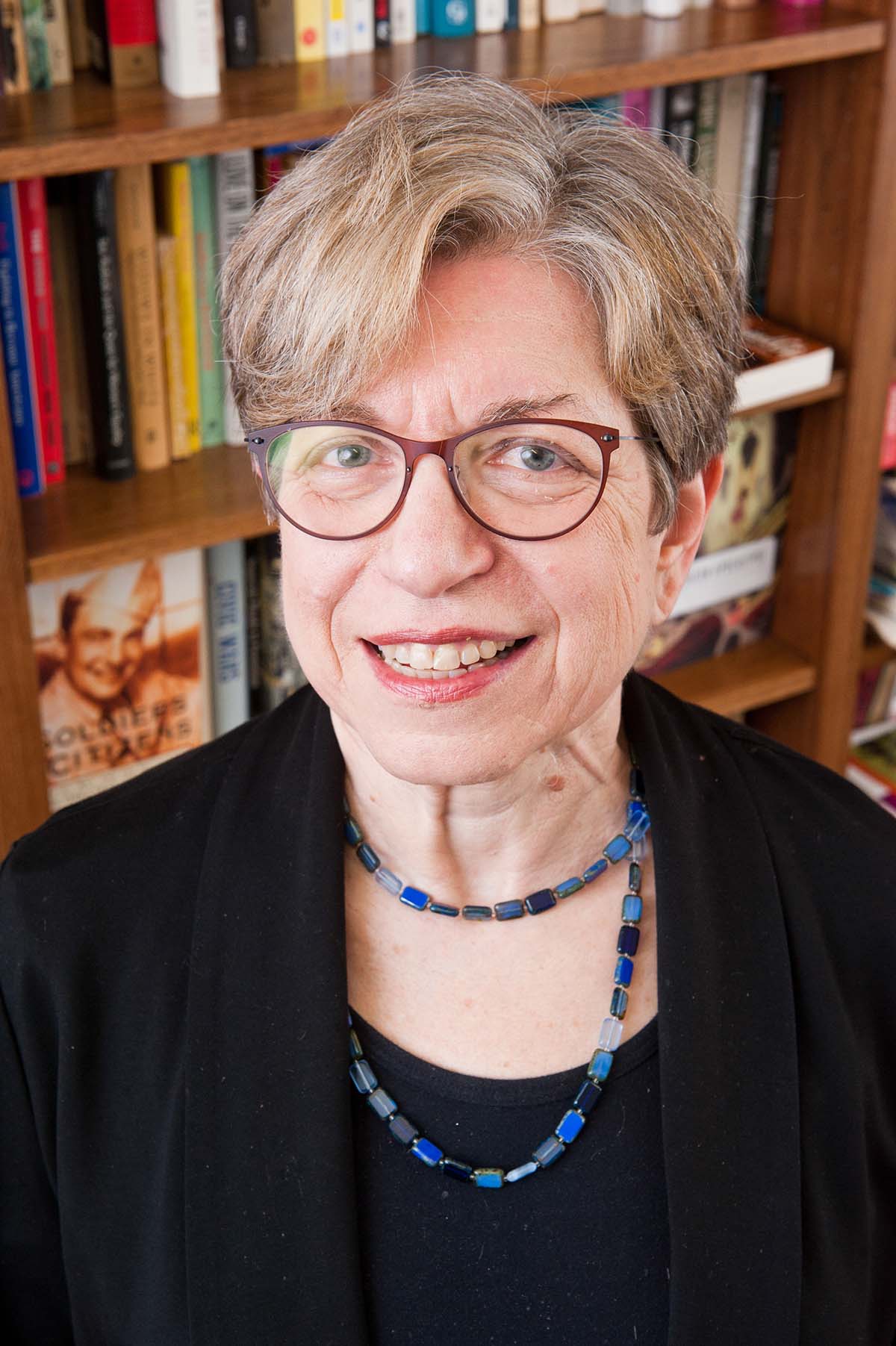 Miriam Cohen, Evalyn Clark Professor Emerita of History, taught at Vassar from 1977 to 2021. She received her BA at the University of Rochester in 1971 and PhD in history from the University of Michigan in 1978. Her specialties include the history of American women and the history of twentieth-century social reform. Her book, Workshop to Office: Two Generations of Italian Women in New York City (1993) was a finalist for the Thomas Znaniecki Prize of the American Sociological Association. With Michael Hanagan, she published numerous articles on the comparative history of the welfare state in England, France, and the United States, 1870-1950. Her article, “Reconsidering Schools and the American Welfare State,” History of Education Quarterly 45:4 (Winter, 2005) was selected as one of forty articles for the journal’s Fiftieth Anniversary Retrospective issue published in Fall, 2010, which highlights the major trends of the first fifty years of the journal. Her book Julia Lathrop: Social Service and Progressive Government, was published by Westview (now Routledge) in 2017.

Professor Cohen’s other professional activities include service on  the Joan Kelly Memorial Book Prize of the American Historical Association, the Final Selection Committee for the Woodrow Wilson Fellowships in Women’s Studies, the Grants-in-Aid Committee of the Franklin and Eleanor Roosevelt Institute, and the Program Committee for the History of Education Society. She has also served as a trustee of the Berkshire Conference of Women Historians and was an advisory editor of Encyclopedia of Women in American History.