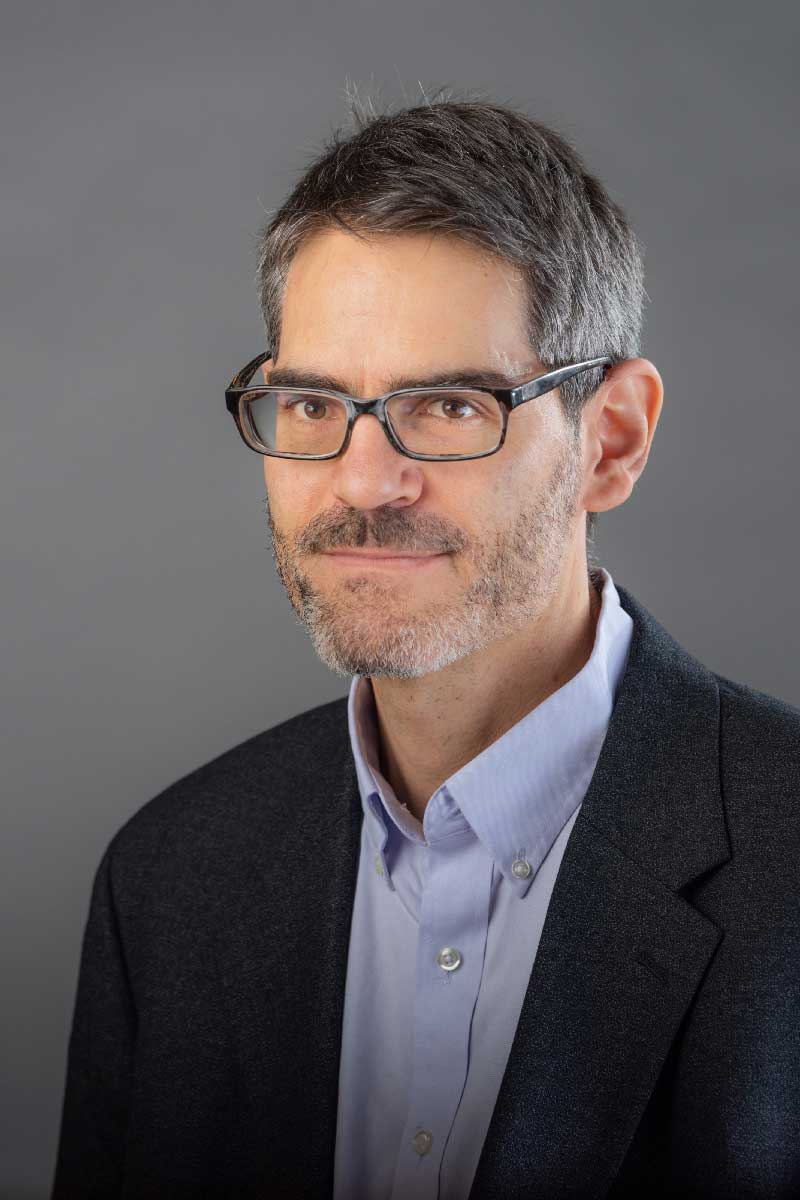 Elliott Schreiber’s research investigates German literature, thought, and culture of the eighteenth and early nineteenth centuries. His interests center on theories, narratives, and practices of play around 1800. He is at work on a book that examines the rise of the discourse of imaginative (pretend, make-believe) play in the context of the rapidly expanding toy industry as well as the proliferation of literary fairy tales by authors such as Johann Wolfgang Goethe, Ludwig Tieck, E.T.A. Hoffmann, and Hans Christian Andersen. He teaches a course (cross-listed between German Studies and Media Studies) that focuses on the intersection between toys, stories, and imaginative play, and has led a travel Intensive to Germany to study the history of German tabletop games at one of the largest board-game archives in the world (in Nuremberg) and to play some of the latest German-style board games at the largest tabletop gaming convention in the world, Spiel (in Essen). He also teaches courses on a wide range of other topics related to German culture past and present. He serves on the steering committees of the International Studies and Jewish Studies programs, and is the Executive Secretary of the Goethe Society of North America.

The Topography of Modernity

Play in the Age of Goethe 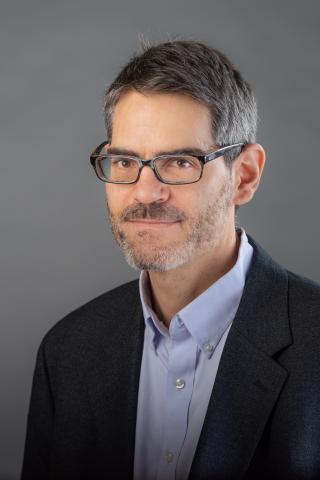 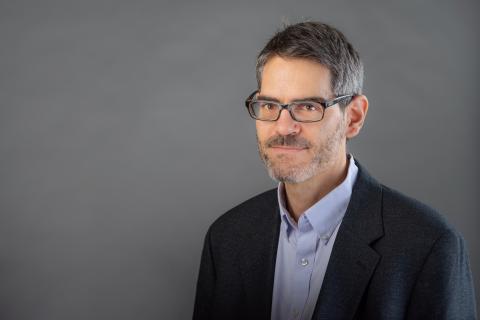