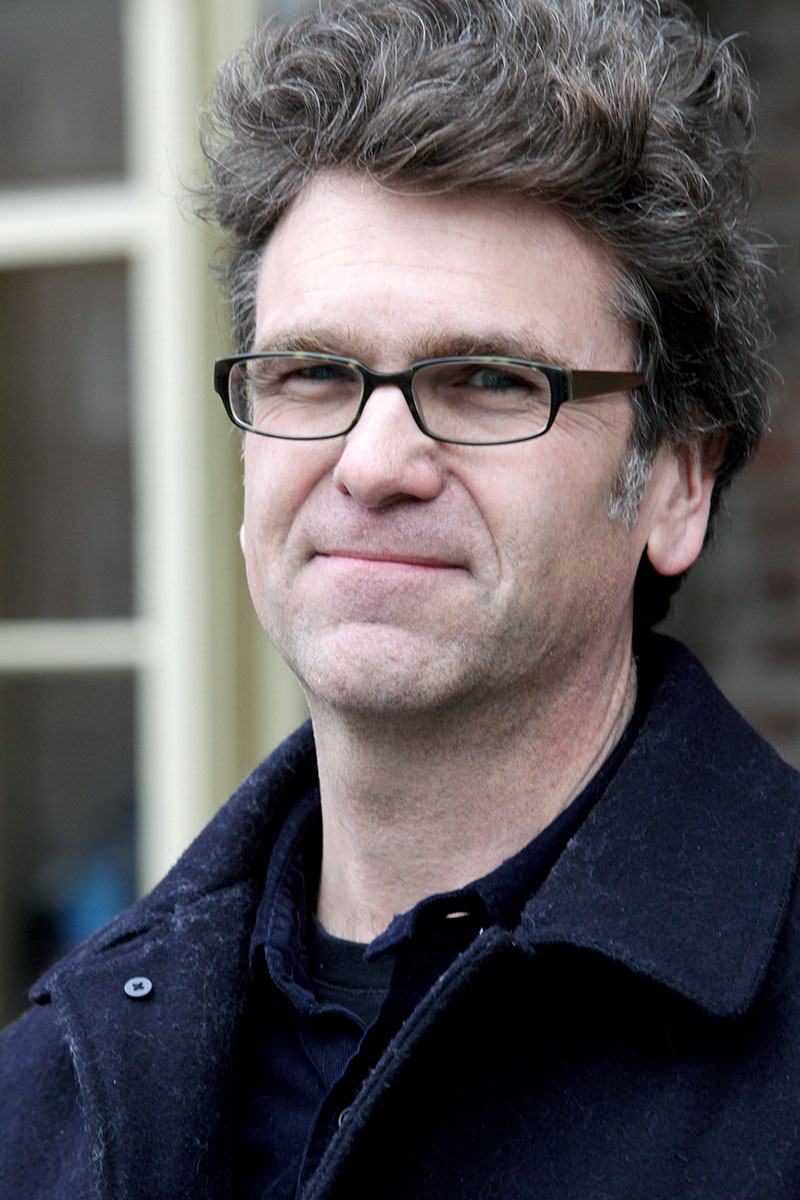 David Means received an MFA in poetry from Columbia University. He is the author six short story collections, including, most recently, Instructions for a Funeral (Farrar, Straus and Giroux, 2019). His first novel, Hystopia, was nominated for the Mann Booker Prize. His previous books include Assorted Fire Events, which won the Los Angeles Book Prize for Fiction and was a finalist for the National Book Critics Circle Award, The Spot, which was a New York Times Notable Book, and The Secret Goldfish, which was a finalist for the Frank O’Connor International Short Story Prize. His new collection is forthcoming from Farrar, Straus and Giroux. His stories appear frequently in The New Yorker, Harper’s, Granta, The Paris Review, and Zoetrope. He has been the recipient of three O. Henry Prizes, three Pushcart Prizes, and his work has been selected for The Best American Short Stories and The Best American Mystery Stories, and The O. Henry Prize Stories. His non-fiction has appeared in Harper’s and The New York Times. His first non-fiction book, Pivot: Ruminations in the Shadow of Death, is forthcoming from FSG. Means was the recipient of a Guggenheim Fellowship in 2013. His teaching interest include creative writing, modern and contemporary fiction and poetry, and American culture. His personal interests include jazz, pop and indie music, film, graphic novels, and contemporary art.

BA, The College of Wooster; MFA, Columbia University
At Vassar since 2005 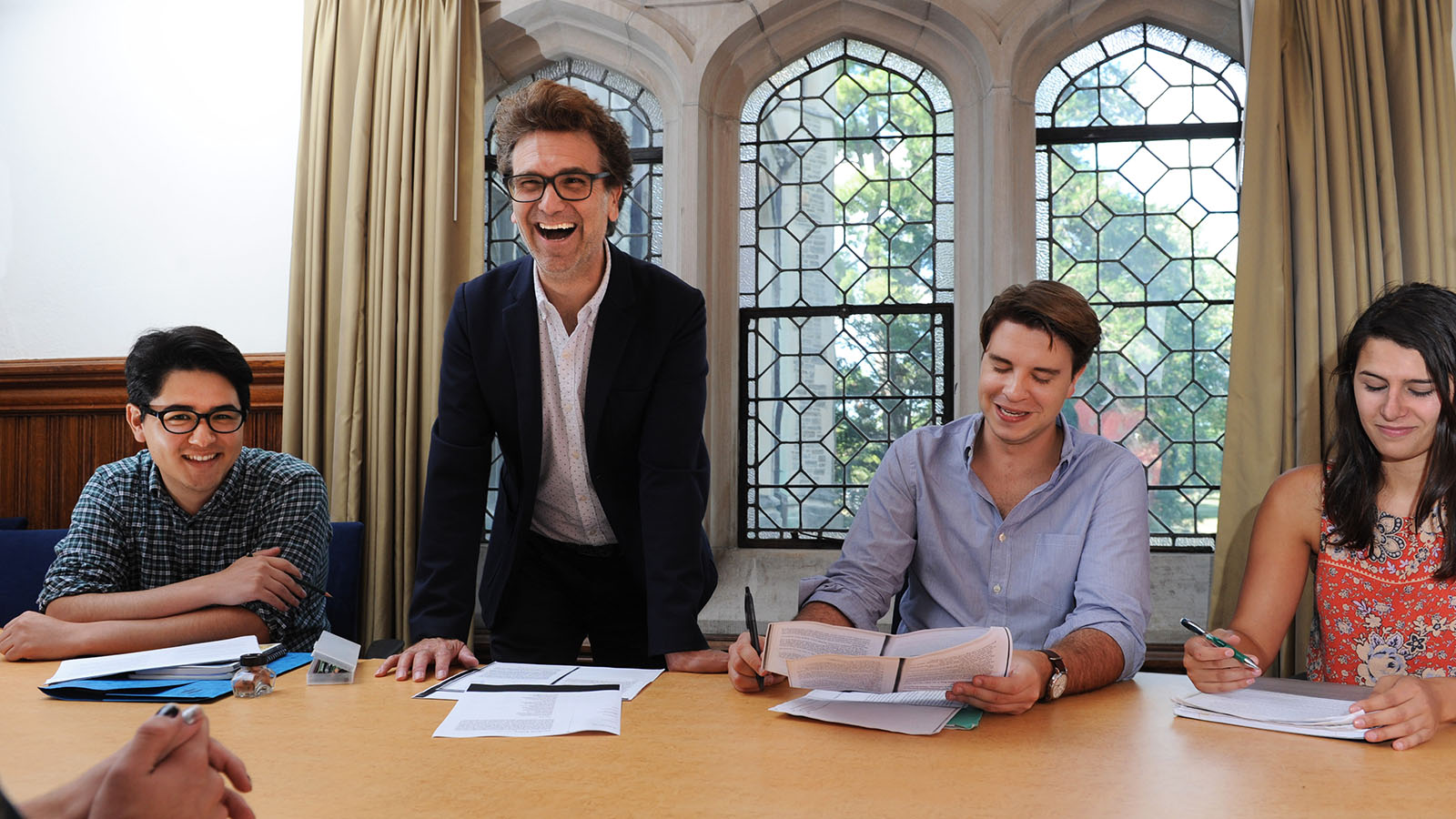 A short story by David Means, Visiting Associate Professor of English, was published in the New Yorker.

A short story by David Means, Visiting Associate Professor of English, was published in the New Yorker.

A Writer Who Finds Grace Beneath the Violence in His Stories

Instructions for a Funeral: Stories, the new book by David Means, Visiting Associate Professor of English, received a glowing review by the New York Times. 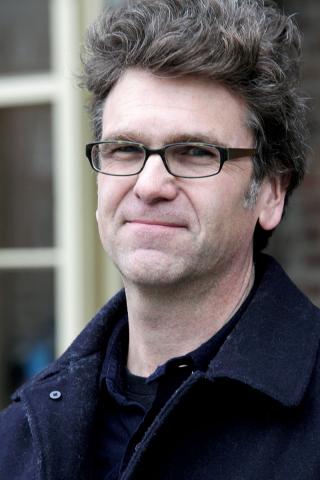