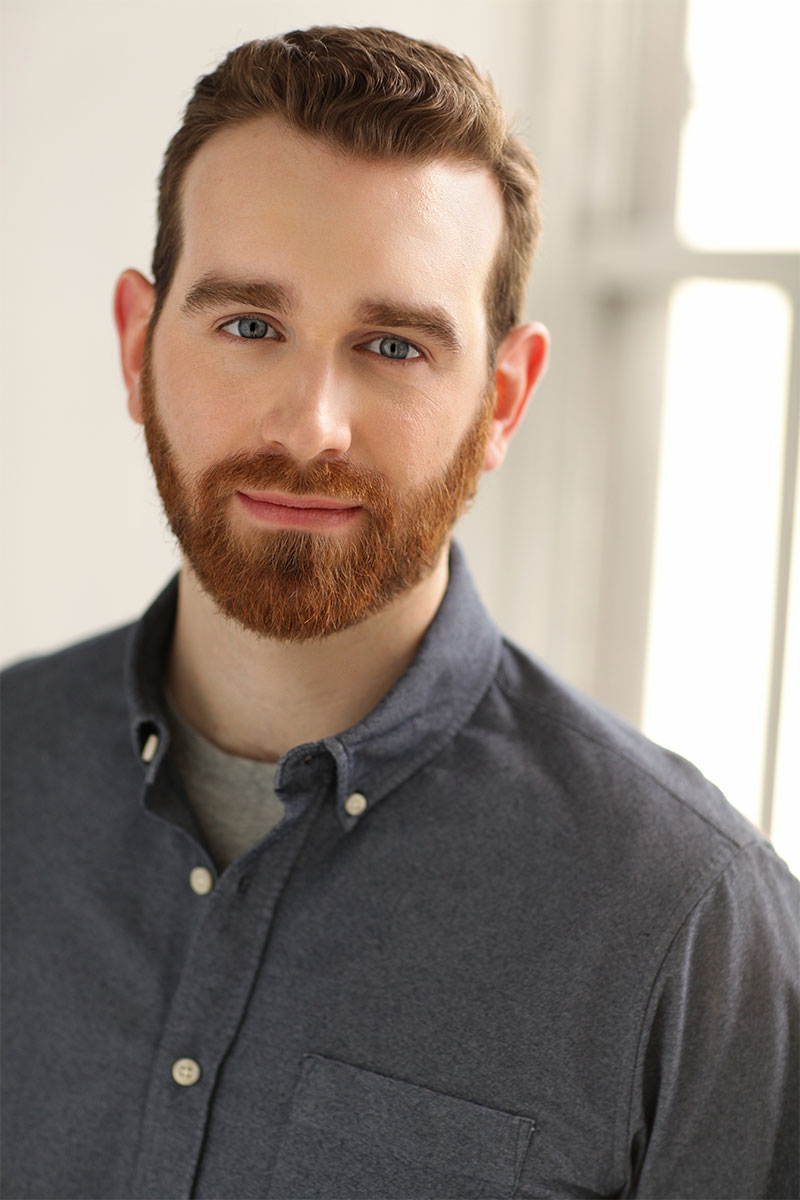 Conrad Schott graduated from Vassar in 2011 and won the Molly Thacher Kazan Memorial Prize for excellence in Drama. Favorite productions at Vassar include his senior project Angels in America (Joe Pitt), and Chris Grabowski's production of Metamorphoses, for which he helped build a pool in the Powerhouse as part of Paul's set crew, and during the show made a surprise entrance from the pool as Poseidon. Conrad was also a member of Woodshed Theater Ensemble, HEL Sketch Comedy, Vassar College Vassar Improv, and the Axies, and he captained the first Vassar Quidditch team. After Vassar he earned an MFA from the Shakespeare Theatre Company’s Academy for Classical Acting in DC. He also trained at the Eugene O’Neill Theater Center’s National Theatre Institute and BADA Midsummer in Oxford, and later as an Acting Apprentice at Actors Theatre of Louisville. Conrad has originated roles in world premieres by Charles Mee, Anne Washburn, and A. Rey Pamatmat, and has appeared Off-Broadway at Soho Rep, BAM Harvey Theater, and Ma-Yi Theater company. Regional credits include Gloria by Branden Jacobs-Jenkins at Woolly Mammoth, and Macbeth, The Glory of the World, Dracula, Our Town, and Remix 38 at Actors Theatre of Louisville. He is a proud member of Actors Equity Association, and he's thrilled to be teaching at his beloved alma mater. He lives in Brooklyn with his fiancee Nikki Turner, also Vassar class of ’11. 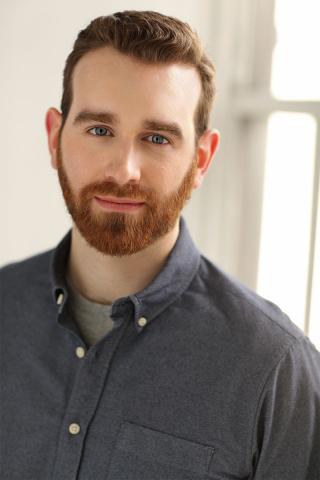