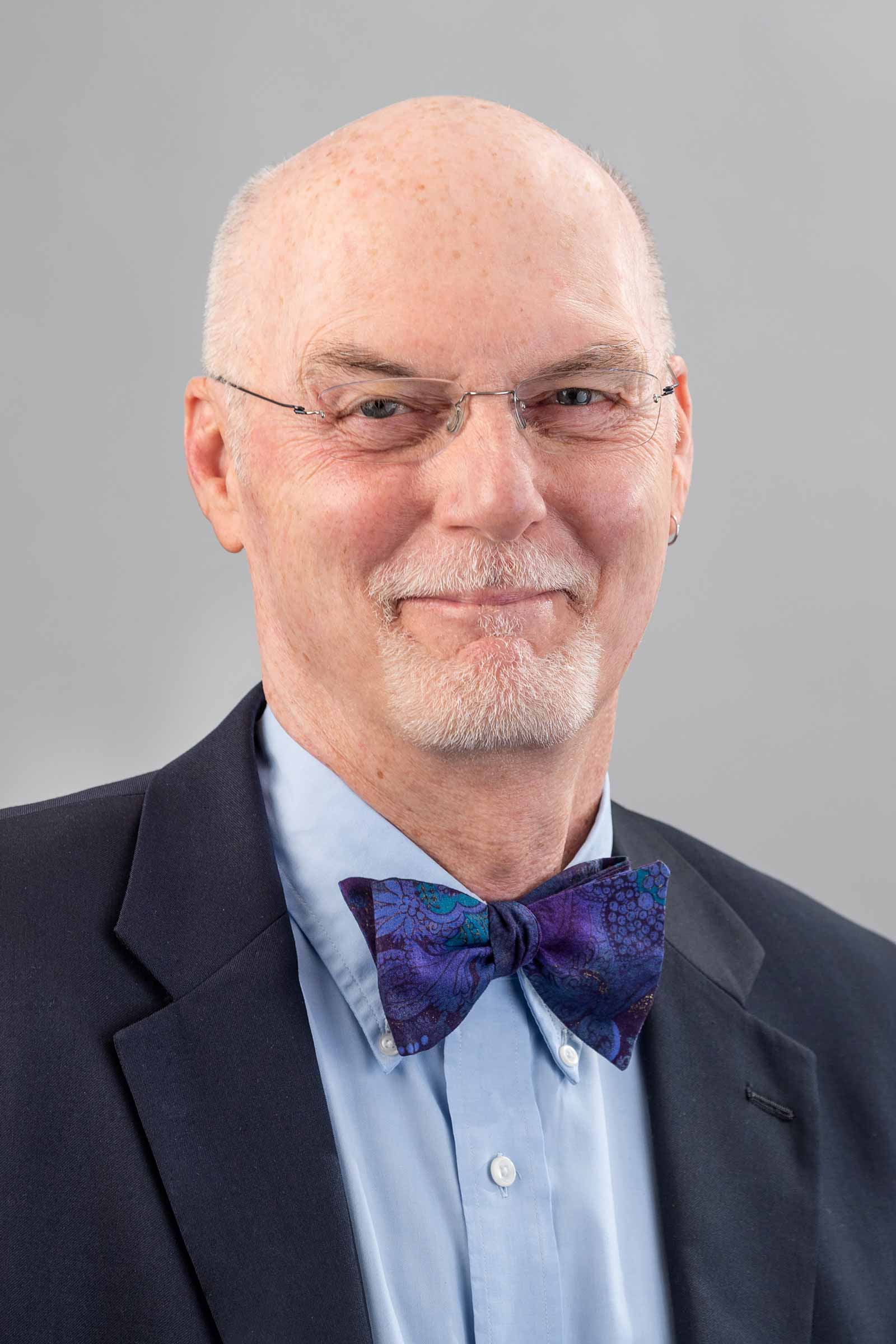 His research interests revolve around the study of human emotions and emotional expression. For several years he has sought to understand the social functions of weeping and has been developing an evolutionary theory of weeping that focuses on tears as a type of communicative display. He also studies close relationships, conceptions of emotions in American popular culture, and the religious beliefs of scientists. He is the author of The Science of Emotion. Research and Tradition in the Psychology of Emotion (Prentice-Hall, 1996) and the co-editor, with Ad Vingerhoets, of Adult Crying: A Biopsychosocial Approach (Philadelphia: Taylor and Francis, 2001).

Professor of Psychological Science Randolph Cornelius was interviewed on CBS Sunday Morning about the cultural shift on tears in public and the evolutionary advantages of being able to cry.

Discover magazine highlighted research by Professor of Psychological Science Randolph Cornelius that can help explain why humans are the only animals that cry.

Randolph Cornelius, Professor of Psychological Science, and his research on crying was mentioned in a Medium story.

Randolph Cornelius, Professor of Psychology, was quoted in a Psychology Today article about the importance of infant crying.
October 1, 2017 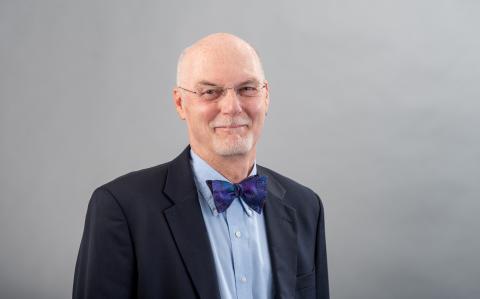 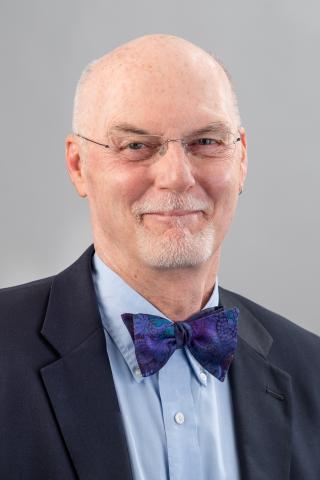 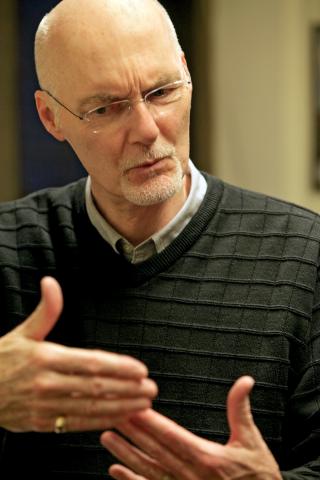