Associate Professor and Chair of Music and Director of Choral Activities 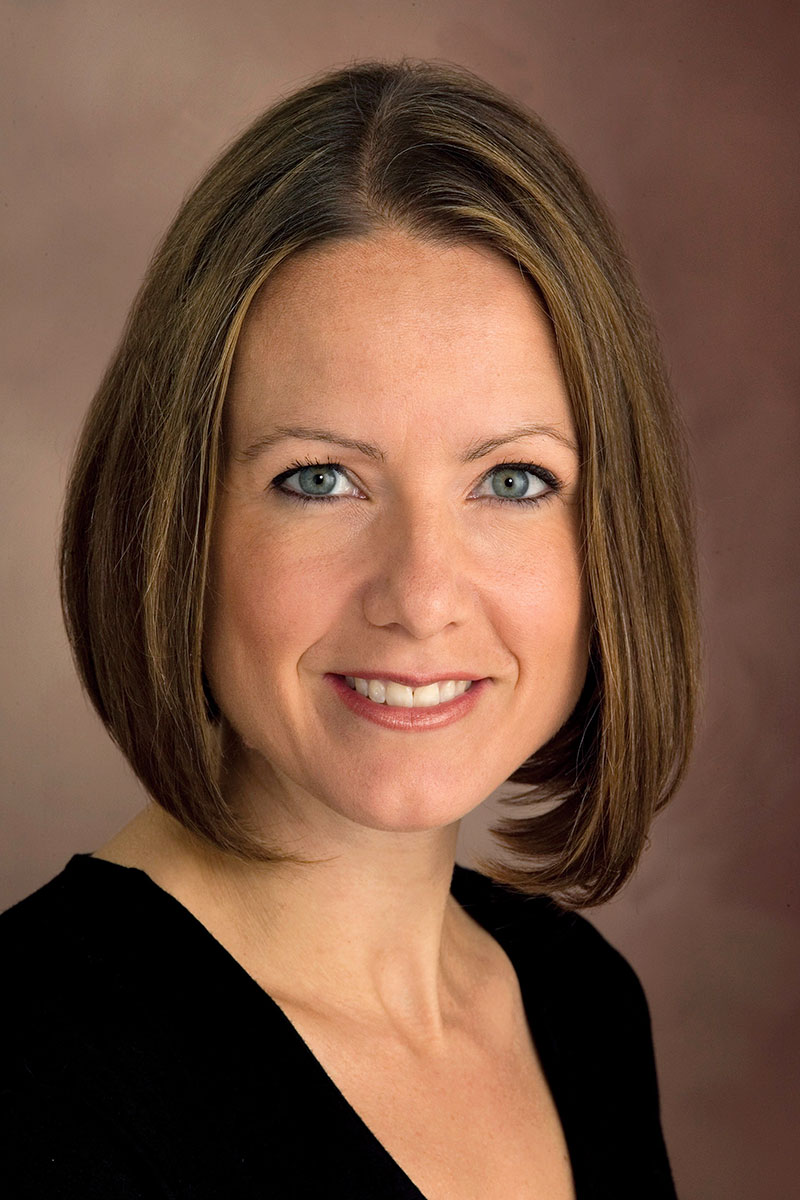 Christine Howlett conducts the Vassar College Women’s Chorus, Vassar College Choir, and teaches music theory and voice. Her choruses have sung at Lincoln Center and Carnegie Hall and have toured overseas in Cuba, England, France, Germany, Italy, Japan, Spain, Turkey, and Uganda. The Vassar College Women’s Chorus performed at the National Collegiate Choral Association and ACDA Eastern Division Conferences. She is a regular guest conductor and chorus master for the Hudson Valley Philharmonic. Her edition of Francesco Gasparini’s Mass for Five Voices was published in 2019 by A-R Editions.

Howlett served as Chair of the Music Department from 2016-2020 and will return as Chair in Fall 2021. Under the Dean of Studies office, she has served multiple terms on the Committee on Leaves and Privileges and the Fellowships Committee since 2009.

Christine Howlett is the Artistic Director of Cappella Festiva, an auditioned choral ensemble with a 45-year history of performing in the Hudson Valley. She is the Past-President of the New York American Choral Directors Association, which supports over 600 choral directors statewide. A supporter of contemporary music, Howlett has commissioned and premiered choral works by notable composers, including Libby Larsen and Tarik O’Regan. In collaboration with Patrick Wood Uribe, violin, and Holly Chatham, piano, the trio released Love Raise Your Voice which contains commissioned works for soprano, violin, and piano by Carson Cooman, Tarik O’Regan, Richard Wilson, and others.

She studied Vocal Performance at the University of Toronto and earned a Master’s Degree in Early Music Voice Performance and a D.M.A. in Choral Conducting from Indiana University.

Christine Howlett, Associate Professor and Chair of Music, spoke to WAMC about an upcoming performance she will conduct at the Bardavon featuring the Vassar College Choir, Vassar faculty members, and Vassar alumna Jacquelyn Matava ’09. 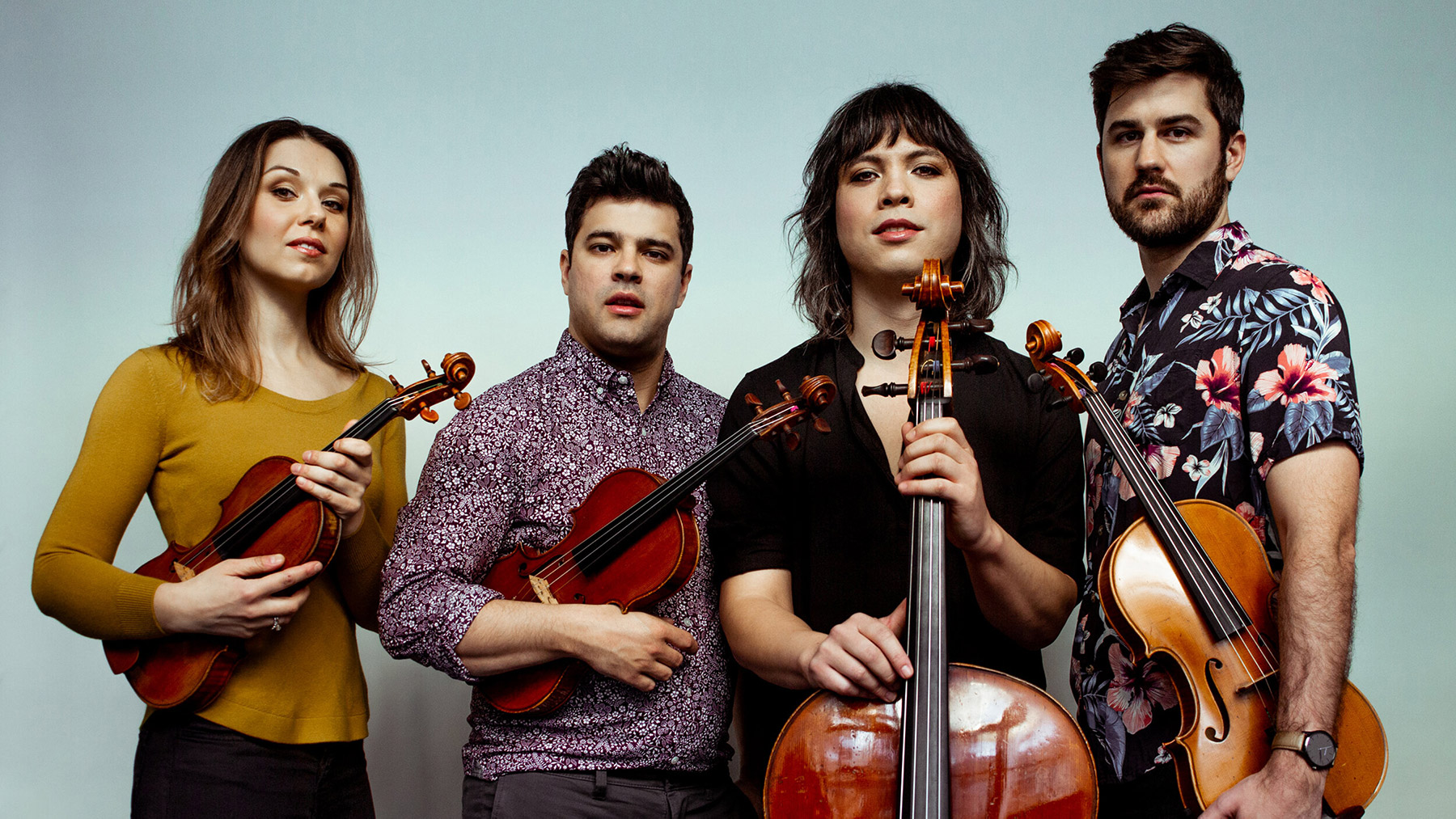 The COVID-19 pandemic is preventing Vassar from staging Modfest, its annual celebration of the arts, in person, but the show will go on as a series of virtual events carrying the theme “Radical Imagination.” 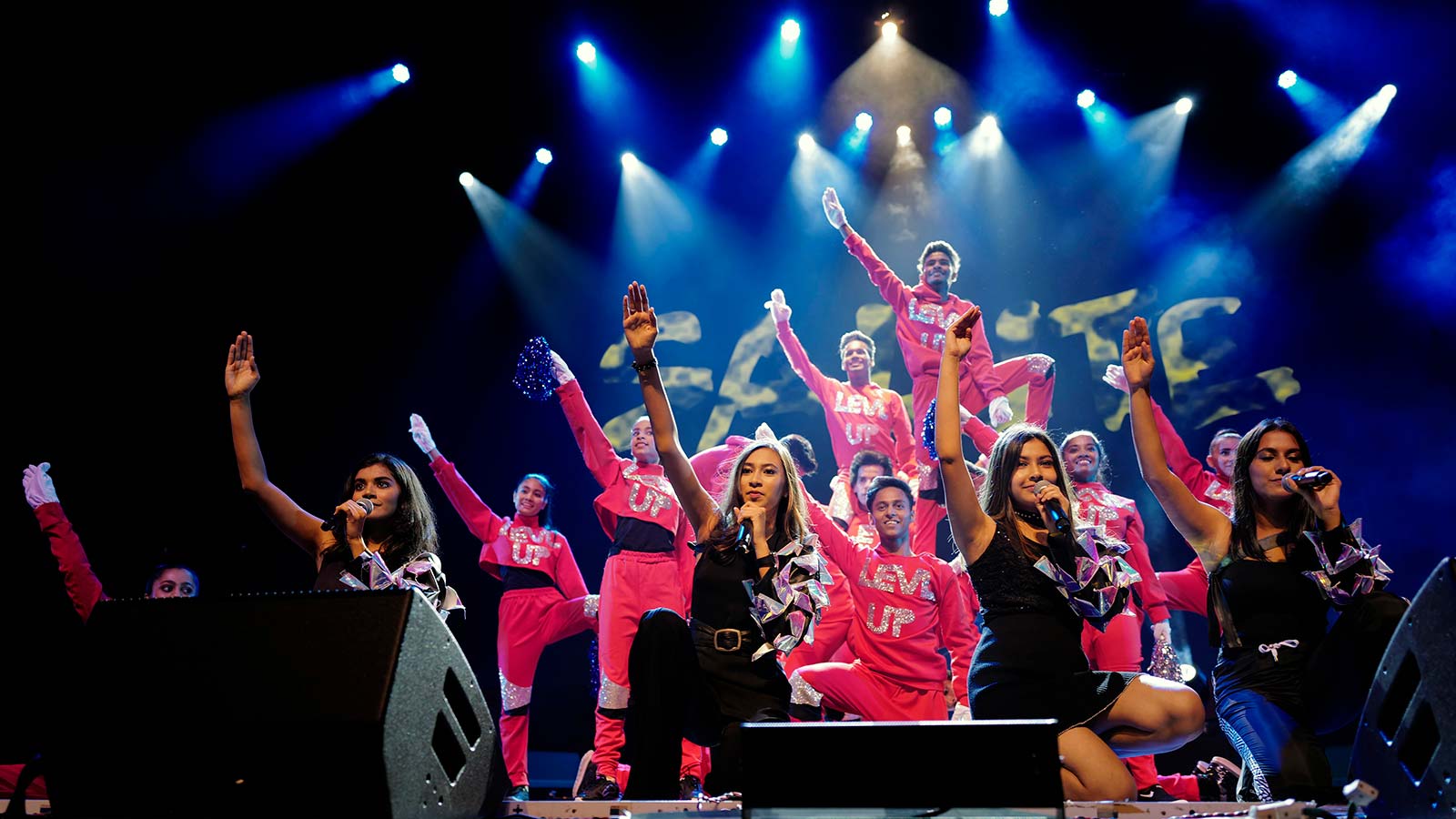 Mrinalini Somani ’23 has been organizing concerts to benefit impoverished children in Mumbai since she was 12 years old, and she’s not letting the COVID-19 pandemic stop her from continuing to do so. On June 13, she will present her eighth annual WE concert with help from members of a Vassar choir. 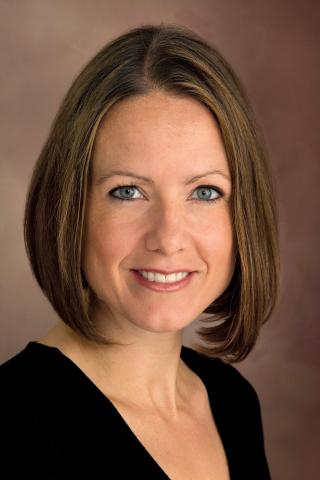