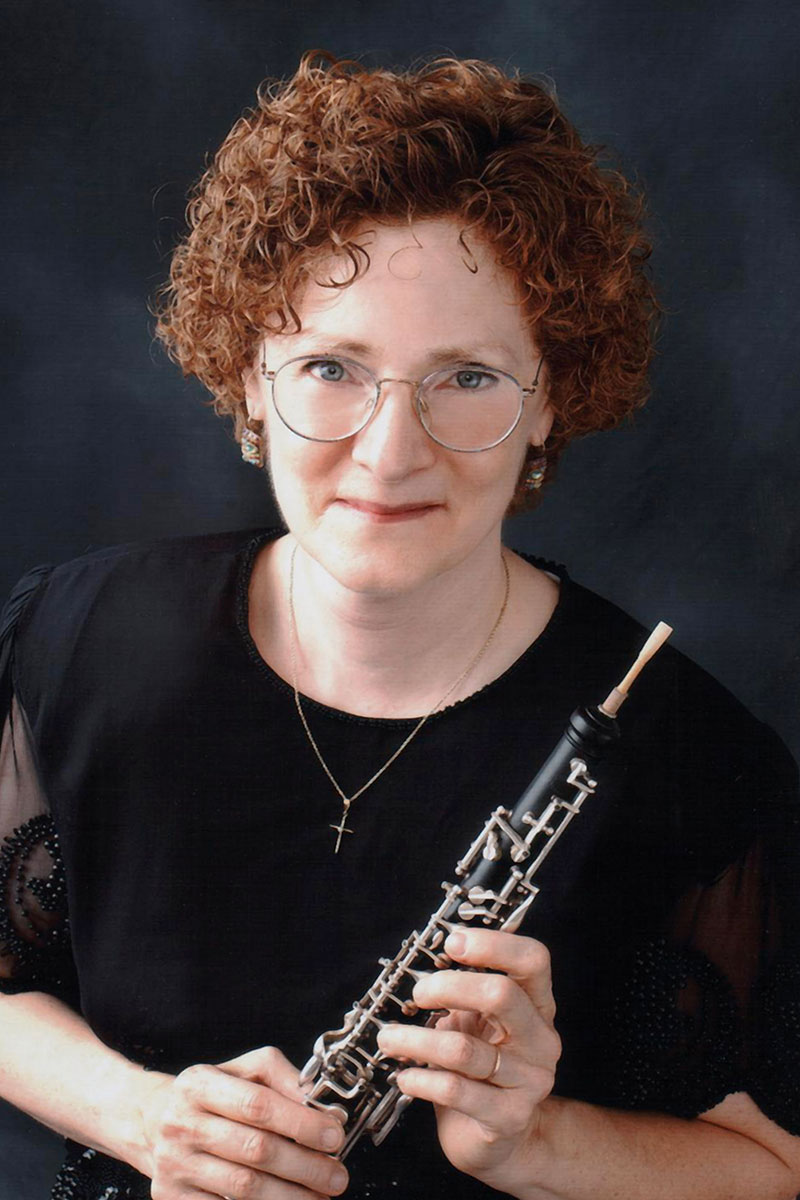 Oboist Cheryl Priebe Bishkoff, described as “a musician of incredible artistry” (Richmond News Leader), is universally recognized for her inspiring musicality, uniquely glorious sound and charismatic performing style. She is in her thirteenth season as principal oboe of the Rhode Island Philharmonic. In addition, she is principal oboe of the New Hampshire Symphony, the Pennsylvania Sinfonia and the Ocean State Chamber Orchestra, and assistant principal of the Bethlehem (PA) Bach Festival Orchestra.

Ms. Bishkoff has served as acting principal oboe of the Buffalo Philharmonic and as principal of numerous other orchestras including the Albany (NY) Symphony, the Lancaster Festival Orchestra (OH), the Wheeling Symphony (WV) and the Virginia symphony. An accomplished recitalist, she frequently appears both as soloist and in chamber music programs, including solo performances in Philadelphia and at Vassar College. Ms. Bishkoff is the Lecturer of Oboe at Vassar College in Poughkeepsie, NY and has a private studio in Rhode Island. She has recorded on the Dorian label. 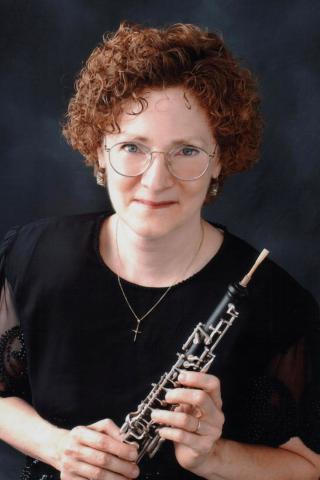