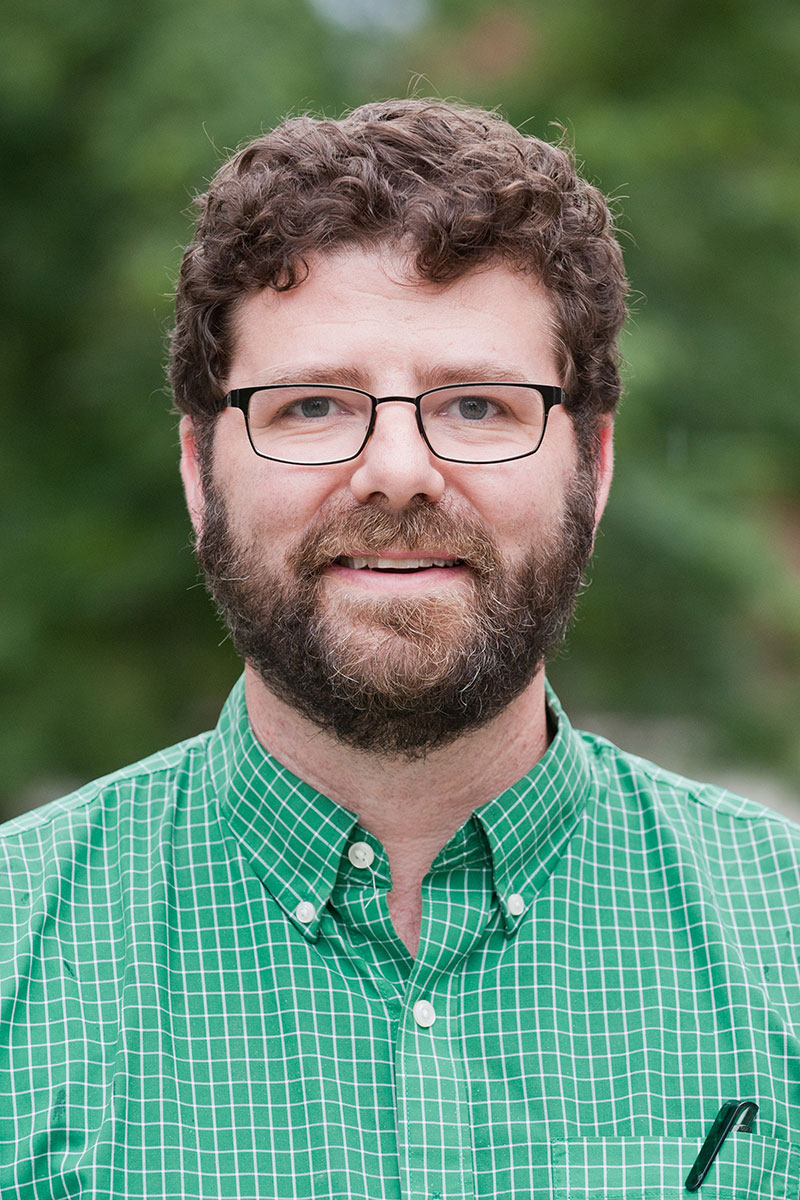 Charles Arndt is an Assistant Professor of Russian language and literature at Vassar College. He received his PhD from Brown University, where he defended his dissertation entitled, “Dostoevsky’s Engagement of Russian Intellectuals in the Question of Russia and Europe: From Winter Notes on Summer Impressions to The Devils.” He has written articles on Dostoevsky’s literary relationship to the work and persona of Nikolai Karamzin and Denis Fonvizin, on the novelist’s use of everyday objects in descriptions of fantastical events, and on religious wandering (strannichestvo) in Dostoevsky’s novel, The Adolescent. Professor Arndt has also explored and written on religious wanderers as a theme in the works of several other nineteenth-century Russian authors and has authored an article on Nikolai Leskov’s use of hagiographical devices in the short-story “The Cadet Monastery.”

Here at Vassar, Professor Arndt teaches Elementary and Intensive Russian, Dostoevsky and Psychology, and Vampires, Monks, and Holy Fools: The Mystical in Russia and Eastern Europe. He has also taught The Russian Classics: The Great Realists of the Nineteenth Century, a Russian-language seminar on Dostoevsky, and has supervised student research projects. As a hobby, Professor Arndt likes to play Russian and American songs on the guitar.