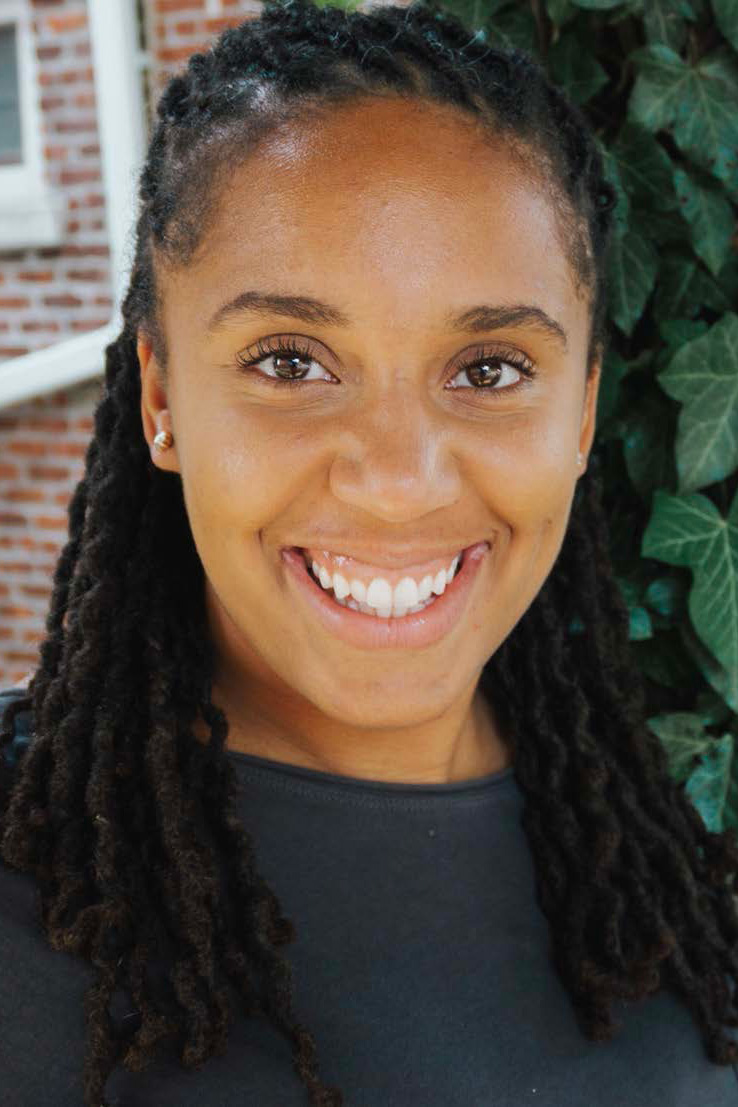 Chelsea Gillespie is a stage manager, artist, and educator. In 2013, she began working in New York after receiving her BA in Theater and Dance from The College of Wooster. Since then, she has toured as a stage manager all over the world. Her past credits include stage manager for the Alvin Ailey American Dance Theater and Ailey II, Ailey Camp, Brooklyn Academy of Music, Baryshnikov Arts Center, Bucknell University, Dance Africa, The Fringe Festival, Inversion Theater, Marymount Manhattan College, New York City Center, NJPAC, Parsons Dance, Satellite Collective, Spring Studios, The Stella Adler Studio of Acting, The Ailey School, and The John F. Kennedy Center for Performing Arts. In addition to her production work, Chelsea enjoys teaching and guest lecturing. In her classes she aims to push the boundaries of creative problem solving and help students find their own artistic methodologies. When she’s not working, she loves reading a good book or spending time with her family outdoors. She will be teaching DRAM-213, Introduction to Stage Management in Production this year at Vassar.