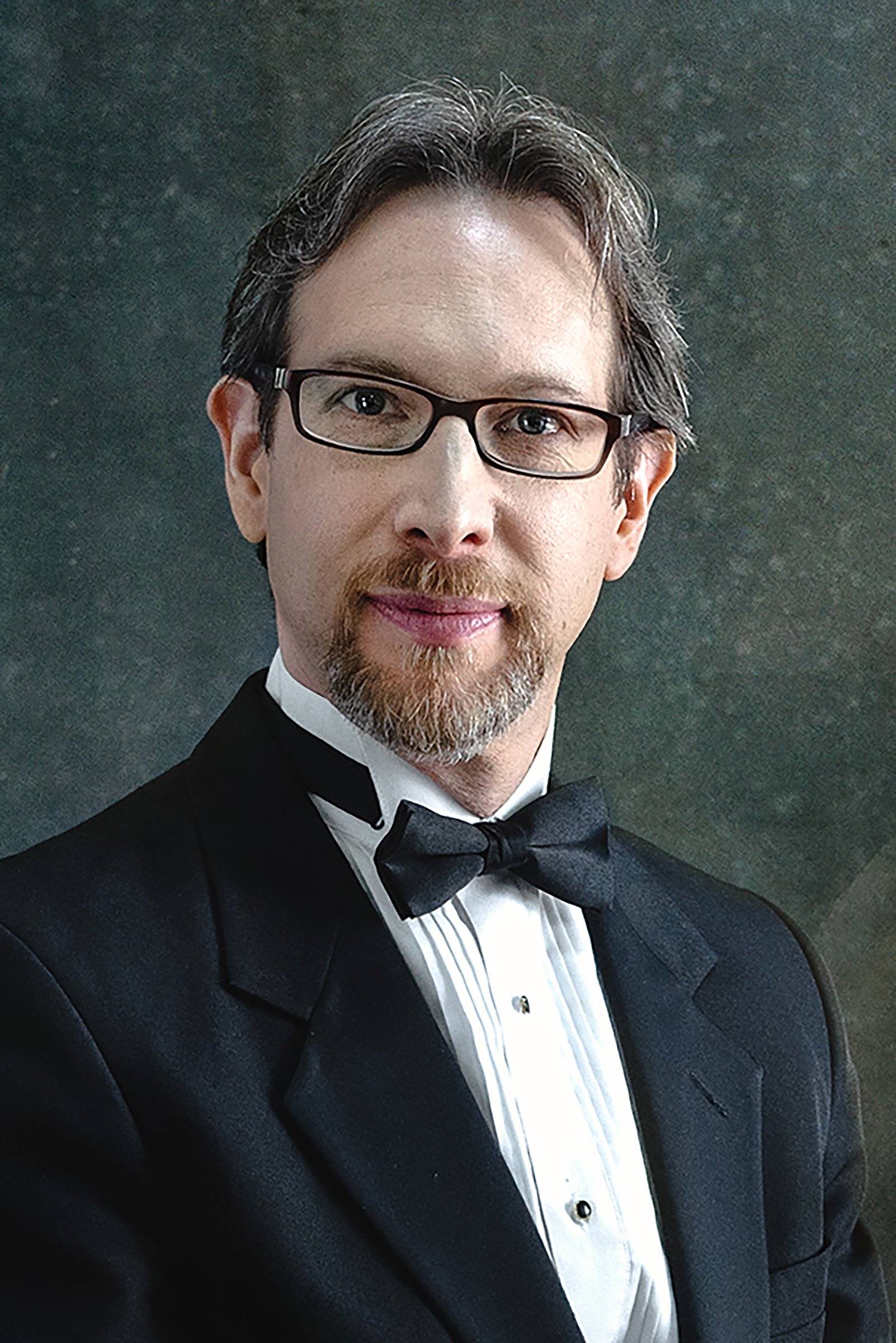 Brellochs’ interest in “Music of the Gilded Age,” has led to the research, performance, and presentation of music in historic mansions, as well as the creation of a related documentary series. He was part of the HBO series called “The Gilded Age,” as the on-screen conductor and ensuring historical accuracy for an orchestral scene. He maintains a YouTube channel with excerpts from his documentaries and video tutorials on music theory.

His recordings include Quiet City (2011) which features the world premiere recording of Aaron Copland’s complete incidental music for Quiet City; Brellochs worked from the unpublished manuscript to bring this adaptation to life, which The Copland Estate and Boosey & Hawkes have embraced and published. The recording received radio play on National Public Radio: Weekend Edition and Performance Today, and print reviews in Gramophone (Awards 2011) and Der Spiegel magazines.

Brellochs is also Dean of the School of Music at SUNY Schenectady. 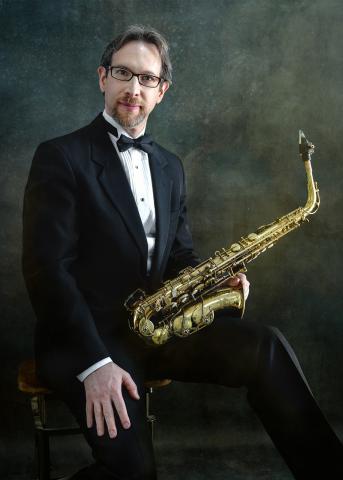