Professor of Philosophy on the James Monroe Taylor Chair 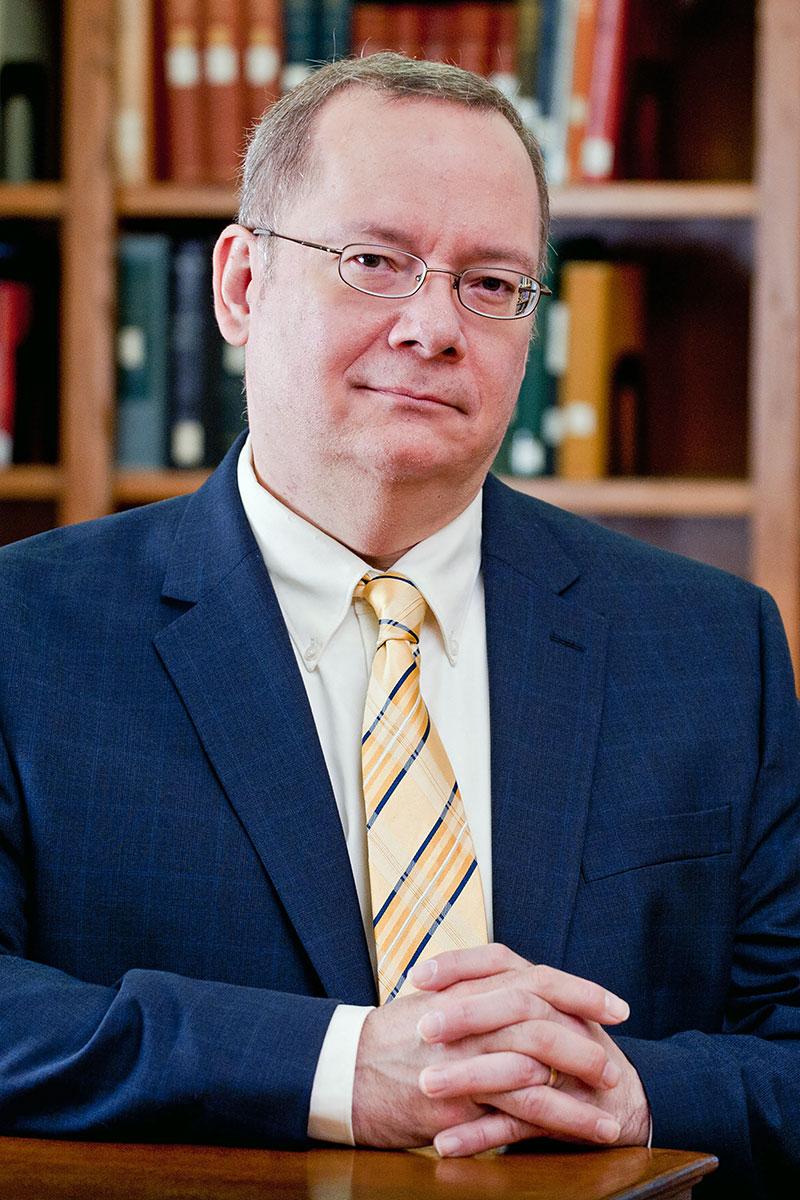 B.W. Van Norden has a BA from the University of Pennsylvania and a PhD from Stanford University, both in philosophy. His primary area of specialization is Chinese philosophy, but he also has broad interests in Chinese literature and Western philosophy, including ethics.

It is unclear how he gets all this done, since by his own account all he does in his spare time is watch TV and teach his teenage kids to play poker.

BA, University of Pennsylvania; PhD, Stanford University
At Vassar since 1995

Was This Ancient Taoist the First Philosopher of Disability?

Parents Don’t Know Everything, & Kids Should Know That

Van Norden was quoted in a Romper article about parents not knowing everything and the importance of children realizing their parents’ limitations.

Bryan Van Norden's recent book, Taking Back Philosophy: A Multicultural Manifesto, was the subject of a Sirp review.

Bryan Van Norden was the subject of a Sirp article.

Want to Understand Chinese History? These 5 Events are the Key.

Bryan W. Van Norden won the American Philosophical Association’s 2019 Public Philosophy Op-Ed Contest for his New York Times essay “The Ignorant Do Not Have a Right to an Audience.”

Led willingly by Fate: Peter Adamson considers how to combat parochialism in philosophy 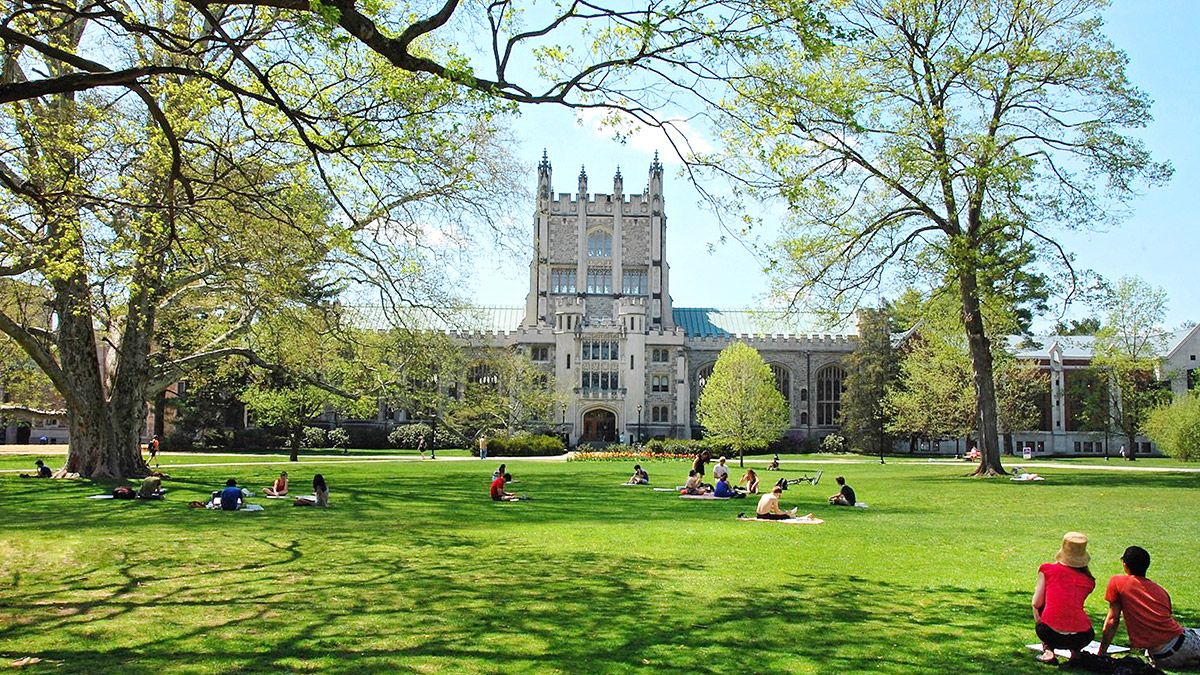 The Ignorant Do Not Have a Right to an Audience

Bryan Van Norden, Professor of Philosophy, wrote a New York Times op-ed about the right to free speech versus the right to provide speakers with an audience.

Western philosophy is racist: Academic philosophy in ‘the West’ ignores and disdains the thought traditions of China, India and Africa. This must change

Professor of Philosophy, penned an Aeon column, an edited excerpt from Taking Back Philosophy: A Multicultural Manifesto (2017)

Bryan Van Norden, Professor of Philosophy, was interviewed on BYU Radio about his research and forthcoming book, Taking Back Philosophy: A Multicultural Manifesto.

Bryan Van Norden quoted in a China Daily story about the lacking study of China in U.S. schools.

Why the US doesn’t understand Chinese thought – and must

Bryan Van Norden, Professor of Philosophy, penned a Conversation article on why it’s important for the United States to understand Chinese thought. The article was reprinted in U.S. News & World Report. 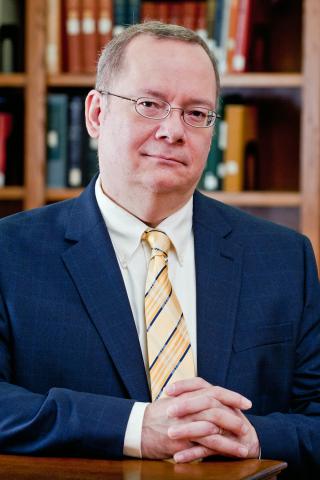