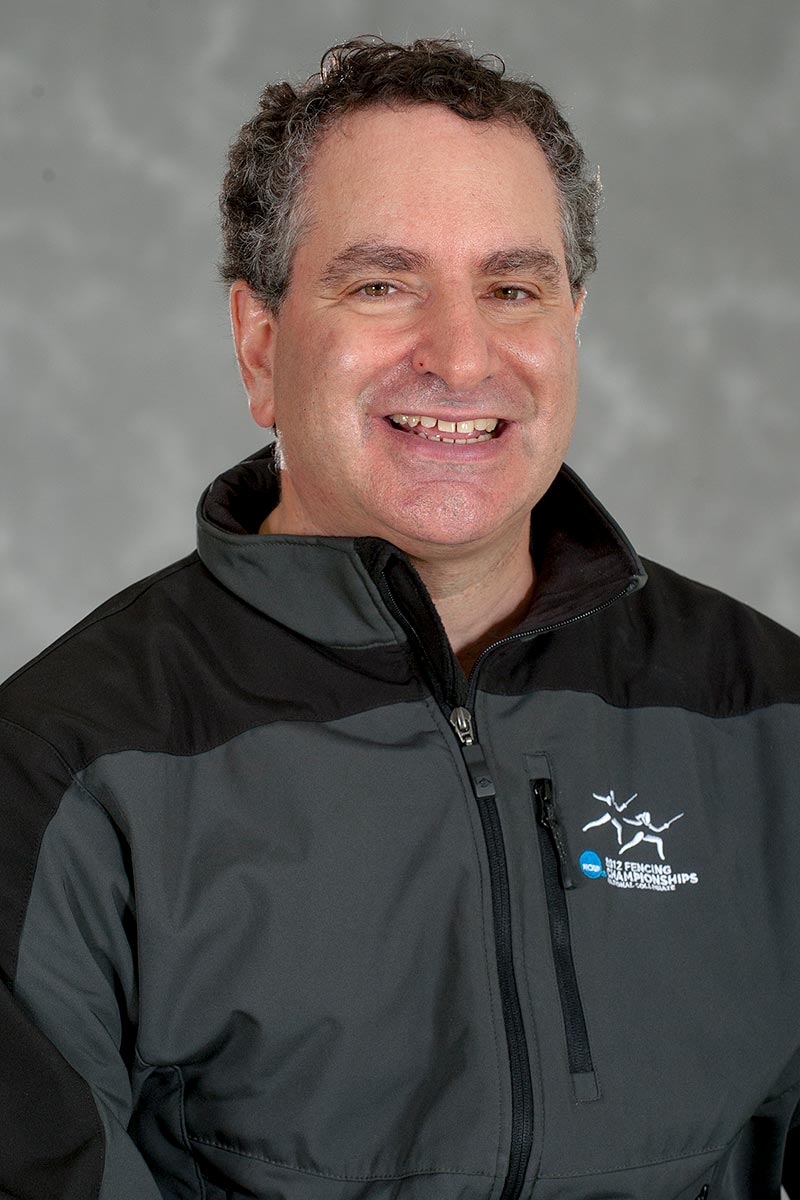 Bruce Gillman, a noted collegiate fencer, coach, instructor and referee, was named head coach of the men’s and women’s fencing teams at Vassar College in 2005. Now in his 13th season in 2016-17, Gillman has led the men’s and women’s fencing teams to eleven double-digit win seasons, along with nine winning campaigns. He teaches Fencing Fundamentals, Intermediate Fencing, and Independent Study courses focusing on Fencing Refereeing.

Gillman, who has more than three decades experience in coaching fencers of all ages and weapons began his fencing career as a member of the University of Rochester team. He has been an assistant coach at Sacred Heart (CT) University, owner and chief instructor at the Fencing Center of Long Island and a longtime Referee Examiner for the USFA Fencing Officials Commission.

Gillman is a founding director of the Candlewood Fencing Center in Danbury, CT. A 1982 graduate of the University of Rochester, Gillman attended graduate school at The Ohio State University where he worked with the fencing team as a Graduate Administrative Assistant. Gillman became active in officiating with the ECAC and opened the Fencing Center of Long Island, which was in operation from 1998 to 2007. Gillman became an assistant coach at Sacred Heart in 1999 and three years later became the Boys Fencing Coach at Garden City (NY) High School.

He was inducted into the Sports Museum of Dutchess County Hall of Fame in 2015.

BA, University of Rochester
At Vassar since 2005 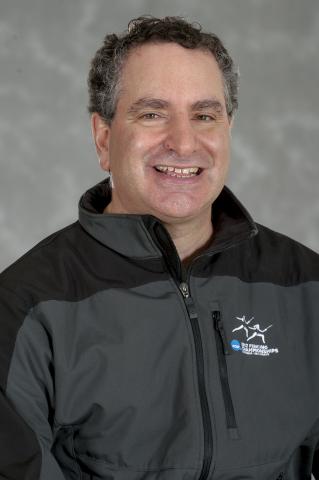