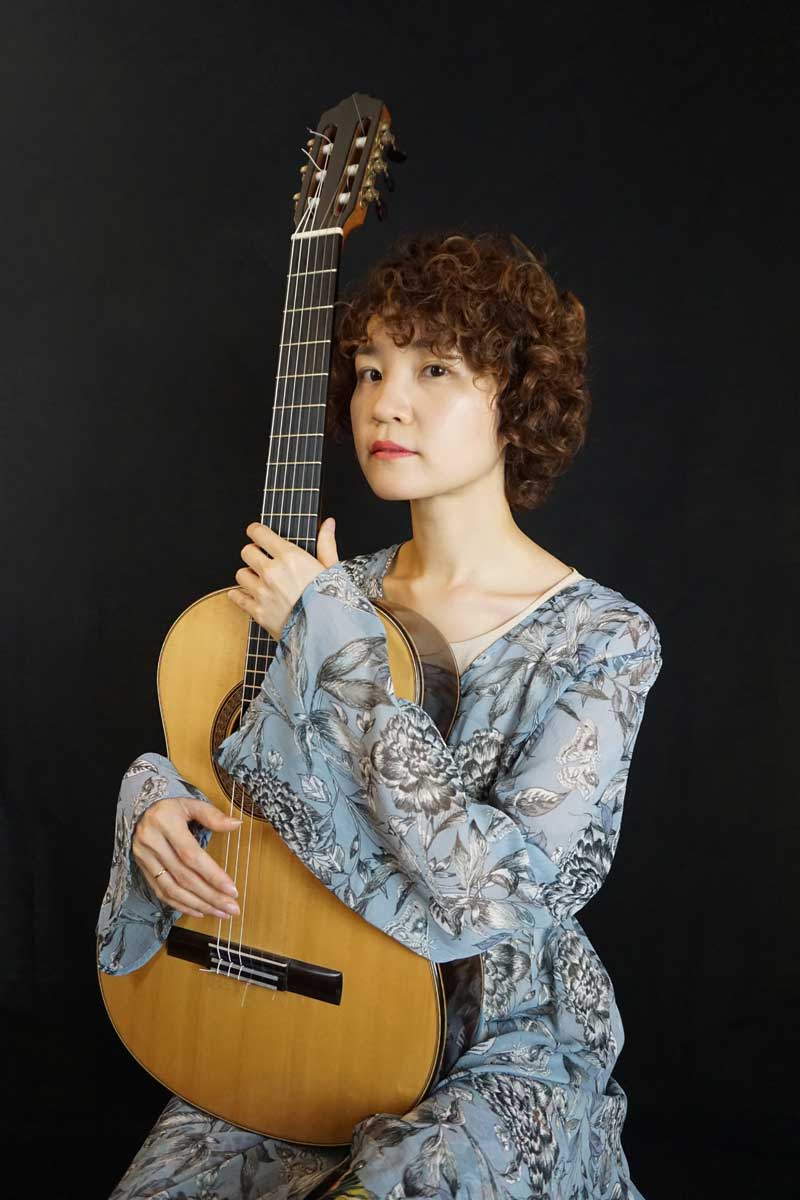 A native of South Korea, Yenne Lee is a classical guitarist who enjoys playing other genre music. By arranging and playing popular songs for the classical guitar, she wants to expand the audience base of the instrument, hoping that would lead to more people learning it.

Her first album, Beautiful (2016), features her own arrangements of popular songs from the 1970's. Her second album which will be released in 2018 features her own classical interpretation of some jazz standards. The first arrangement she completed for this jazz album was Autumn Leaves, which she recorded a video with Guitar Salon International for their YouTube channel in 2017. The video has gotten over 4 million views as of August 2018.

She has a solid background in classical music. She recorded for Sony Classical Korea as the first guitar of Botticelli Guitar Quartet in 2008. She received a doctorate from Manhattan School of Music under the tutelage of the Grammy-winning musician David Starobin. Her dissertation was on Fernando Sor’s fantasies and their Romantic features. She studied with Michael Newman at Mannes College of Music and has a Bachelor’s degree from Seoul National University. She was a prizewinner in the Indiana International Guitar Competition in 2013 and in numerous competitions back in Korea. 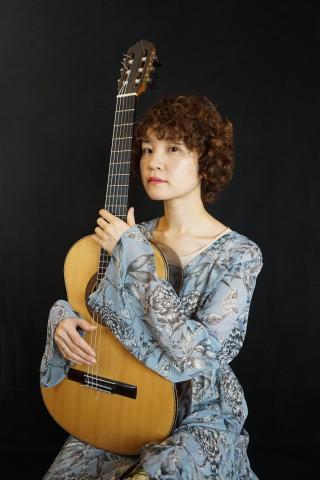