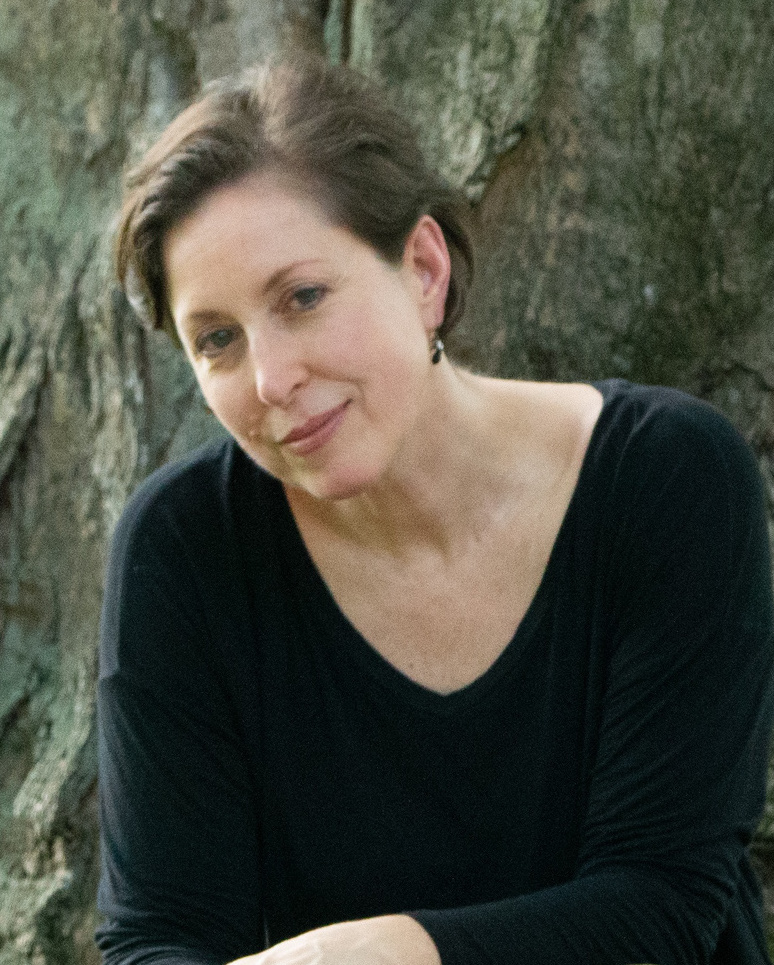 As composer and performer, Susan Botti’s eclectic background and experiences are reflected in her music. Theater and the visual arts play a formative role in the aesthetic of her work. Her musical explorations have encompassed traditional, improvisational, and non-classical composition and singing styles.

Botti is the recipient of numerous awards, including a Guggenheim Fellowship, The Rome Prize, the Goddard Lieberson Fellowship from the American Academy of Arts and Letters; grants and commissions from the National Endowment for the Arts, the Aaron Copland Fund, the Fromm Foundation, the Foundation for Contemporary Performance Arts, NY Foundation for the Arts, The Greenwall Foundation, The Jerome Foundation, and ASCAP. She was the third Daniel R. Lewis Young Composer Fellow with the Cleveland Orchestra. In many cases, she is the vocal soloist as well as composer of her works. Collaboration is of special interest—often, her projects evolve from artistic partnerships (including musicians from the NY Philharmonic and The Orpheus Chamber Orchestra; soloists such as soprano, Lucy Shelton; the poet Linda Gregerson; and theater designer, Leslie Taylor).

Duo della Luna is Botti’s vocal/violin duo with Airi Yoshioka, specializing in the performance of intimate contemporary music and folk song-inspired arrangements and compositions. Their debut recording, Mangetsu, was released in 2021 by New Focus Recordings. Advocating education and outreach, the duo is committed to performing in unusual and underserved venues.

Her EchoTempo (for Soprano, Percussion & Orchestra) was commissioned and premiered by Maestro Kurt Masur and the New York Philharmonic (with Botti and Christopher Lamb as soloists). A commission from the Orpheus Chamber Orchestra for solo violin and chamber orchestra, Within Darkness, was premiered at Carnegie Hall and The Kennedy Center, with Martha Caplin as violin soloist.

Botti’s works for wind ensemble have met with acclaim—including Cosmosis (for wind ensemble, soprano soloist, and women’s voices) which premiered at Carnegie Hall, with conductor Michael Haithcock leading the University of Michigan wind ensemble and chorus, with the composer as soloist. Botti has performed this work extensively in the US and in Italy. Other wind ensemble pieces include Terra Cruda, and sull’ala (concerto for Saxophone and Wind Ensemble). Her wind ensemble works have been recorded for Naxos and Equilibrium.

In addition to performing her own vocal works, Botti specializes in the performance of contemporary music of diverse styles. She has worked directly with composers such as Sofia Gubaidulina, Matthias Pintscher, Paul Chihara, Toshio Hosokawa, Linda Dusman, Eliot Britton, Rahilia Hasanova, Lois V. Vierk, and Wes York. For over a decade, composer/conductor Tan Dun created several major works highlighting her vocal and theatrical talents, including the role of “Water” in his opera, Marco Polo (Sony Classical).

BM, Berklee College of Music; MM, Manhattan School of Music
At Vassar since 2012