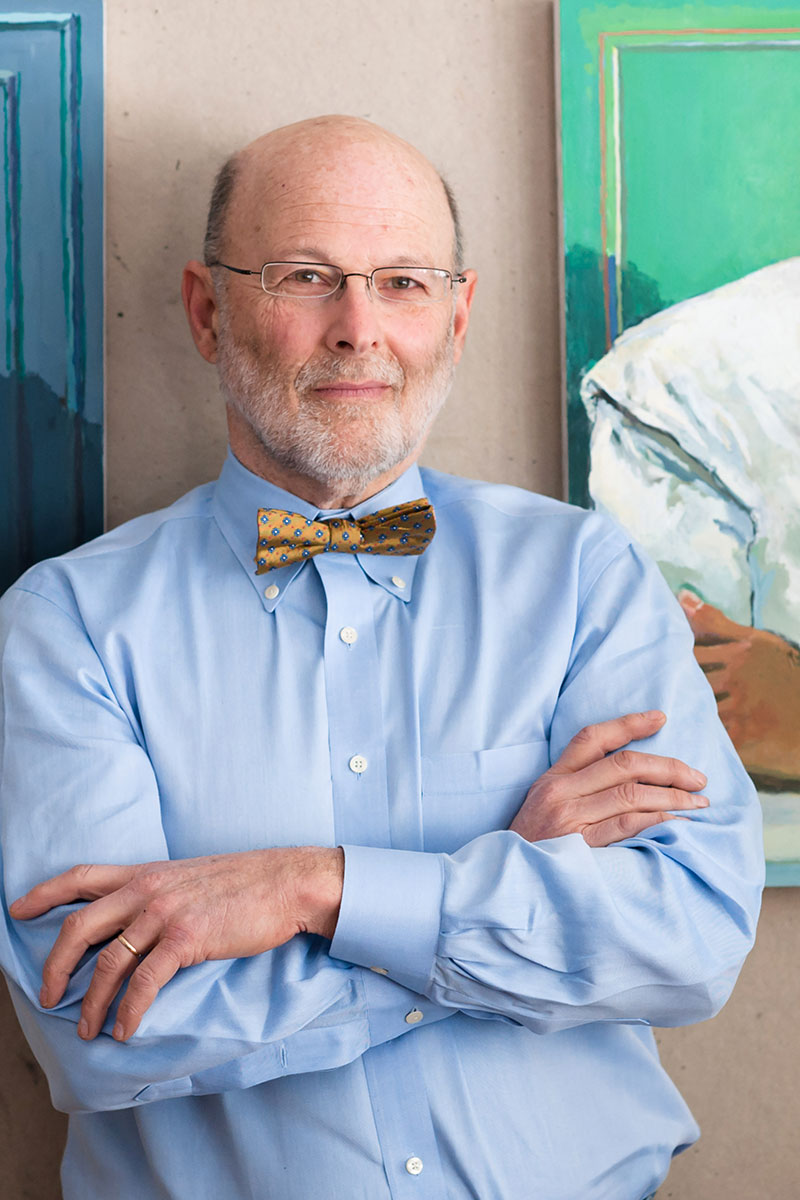 Peter Charlap joined the Vassar faculty in 1979 after teaching at Cooper Union in New York. He received his BFA from the University of Pennsylvania in 1972 and his MFA from the Yale School of Art in 1977. He was awarded the commission for a mural series for the City Hall of Plattsburgh New York in 1985. His work has been featured in group and solo exhibitions in New York and St. Louis, Missouri.

BFA, University of Pennsylvania; MFA, Yale University
At Vassar since 1979 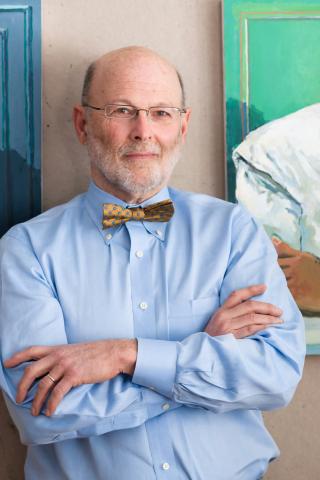