Professor of Astronomy on the Maria Mitchell Chair 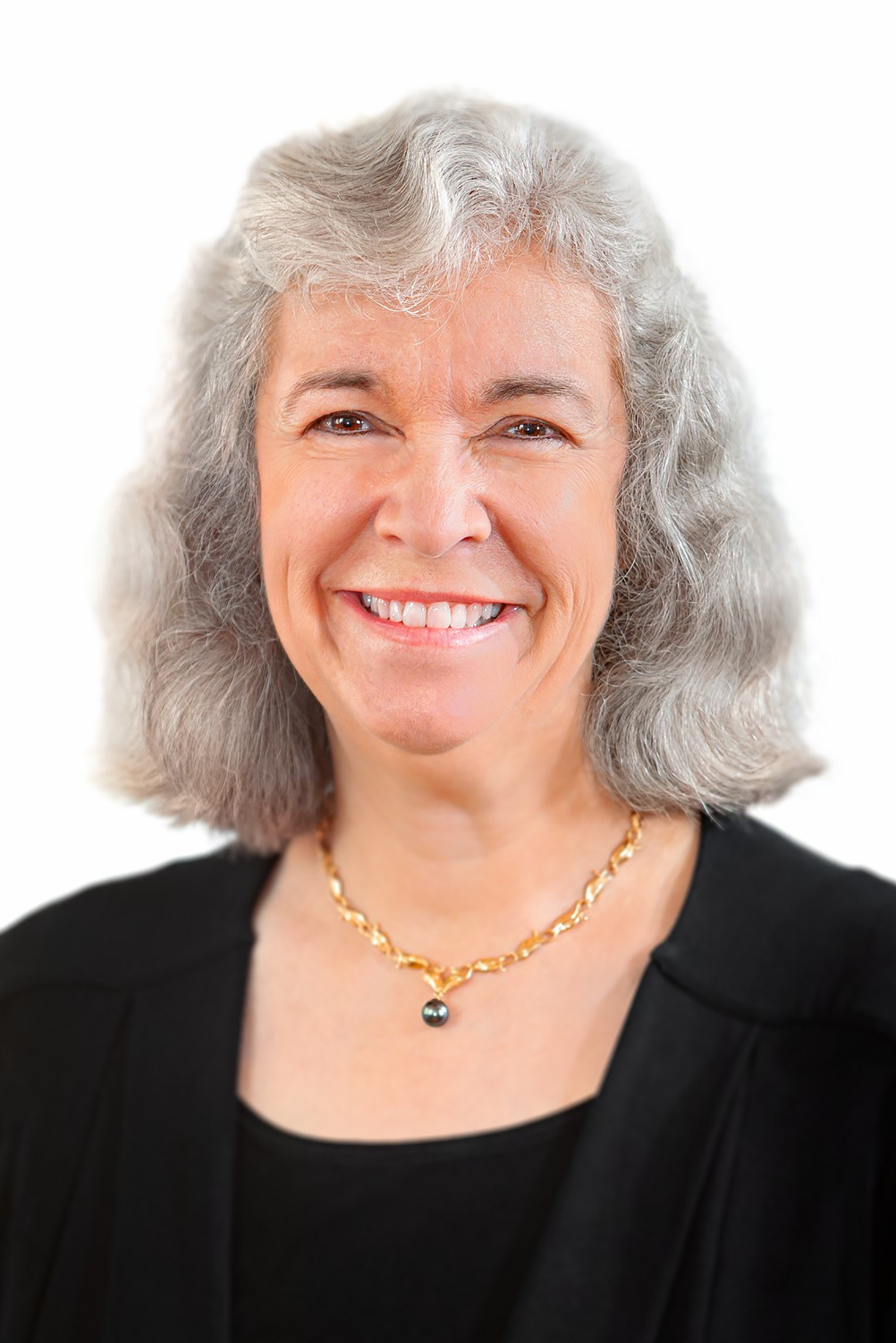 Dr. Elmegreen teaches introductory and advanced courses on astronomy. Her research interests include star formation, the structure of spiral and interacting galaxies, and galaxy evolution. She observes in optical, near-infrared, and radio wavelengths in the local and high redshift universe. She is an elected Fellow of the American Academy of Arts and Sciences, the American Association for the Advancement of Science, and the American Astronomical Society, and winner of the AAS George van Biesbroeck Prize for service to astronomy. She is President of the International Astronomical Union.

Professor Elmegreen has been on the Vassar faculty since 1985, teaching astronomy at all levels. She received her undergraduate degree in astrophysics from Princeton University (the first woman to do so) and her MA and PhD in Astronomy from Harvard University. She was a Carnegie Postdoctoral Fellow (the first woman to hold this position) at the Carnegie Observatories in Pasadena.

Professor Elmegreen is President of the International Astronomical Union, which includes 101 member nations and 13,500 members worldwide. She is also Chair of the Board of Directors of the Associated Universities for Research in Astronomy (AURA), which manages ground-based federal observatories (NOAO and Gemini) as well as the Hubble Space Telescope. She is Past President of the American Astronomical Society. She is Past Chair of the Astronomy Section of the American Association for the Advancement of Science (AAAS).

Professor of Astronomy Debra Elmegreen discusses new findings about the spiral structure of the Milky Way and its warped disk.

US astronomers plot wish list for the next decade

Debra Elmegreen, Professor of Astronomy on the Maria Mitchell Chair and Department Chair, was quoted in a Nature story about the priorities for astronomers in the next 10 years.

Debra Elmegreen, Chair of the AURA Board and a member of the KNAC consortium (as a faculty member at Vassar College), quoted in an Association of Universities for Research in Astronomy story.

Kiso 5639 is a dwarf galaxy with a burst of star formation from infalling gas, observed with the Hubble Space Telescope.

Tiny galaxies that may be precursors to globular clusters appear as little blue dots in the Hubble Frontier Fields observed with the Hubble Space Telescope.

Debra Elmegreen, Professor and Chair of Astronomy on the Maria Mitchell Chair, was quoted in a Science story about the mapping of a distant Milky Way outpost. October 13, 2017

For One Astronomer, a Solar Eclipse Illuminates Progress for Women in the Field

Vassar’s first professor, astronomer Maria Mitchell and Debra Elmegreen, Professor of Astronomy on the Maria Mitchell Chair and Department Chair, were the subjects of a Chronicle of Higher Education story.

Vassar Professor of Astronomy on the Maria Mitchell Chair Debra Elmegreen was part of a team of scientists who have found sources of energy that help explain the workings of the early universe. 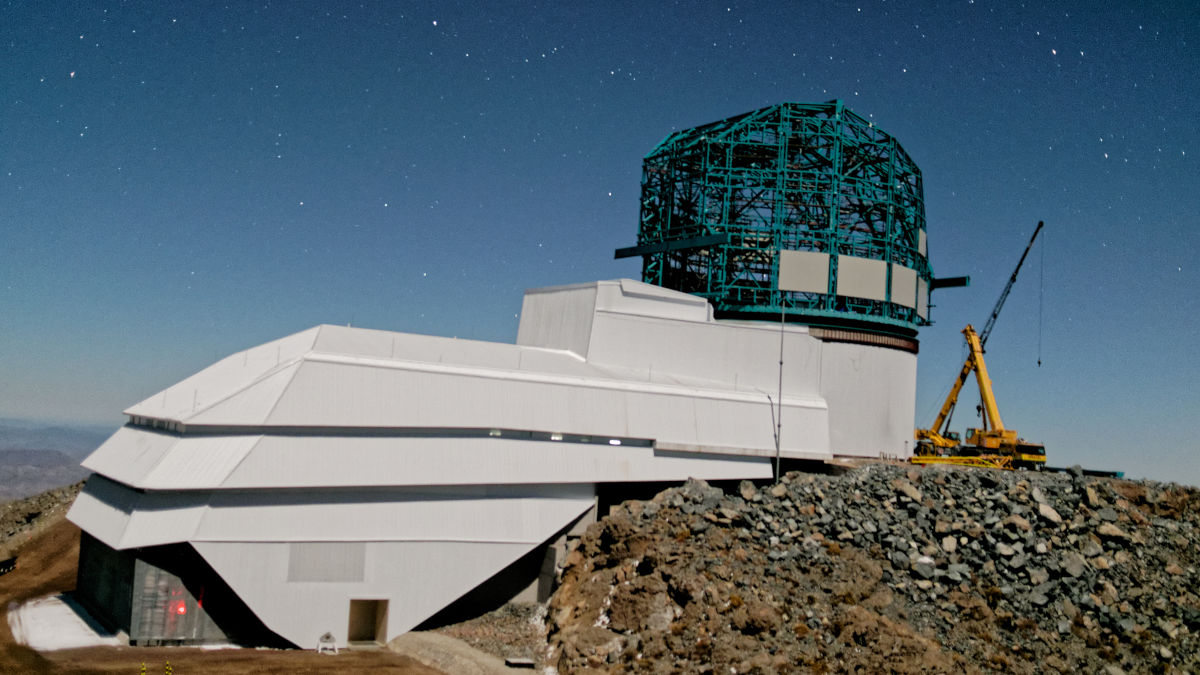 Vera Rubin ’48 will be honored for her achievements in astronomy – including her groundbreaking studies of dark matter – by having a major observatory named after her. 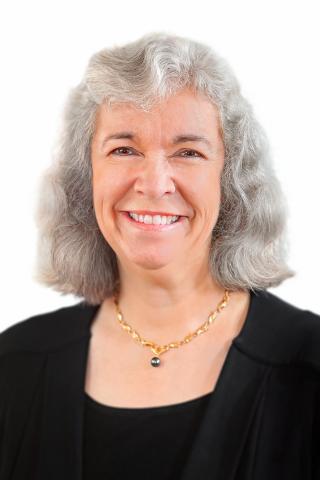 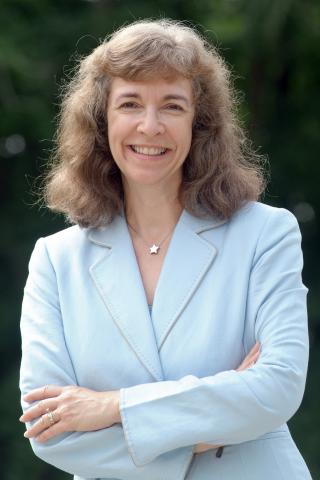