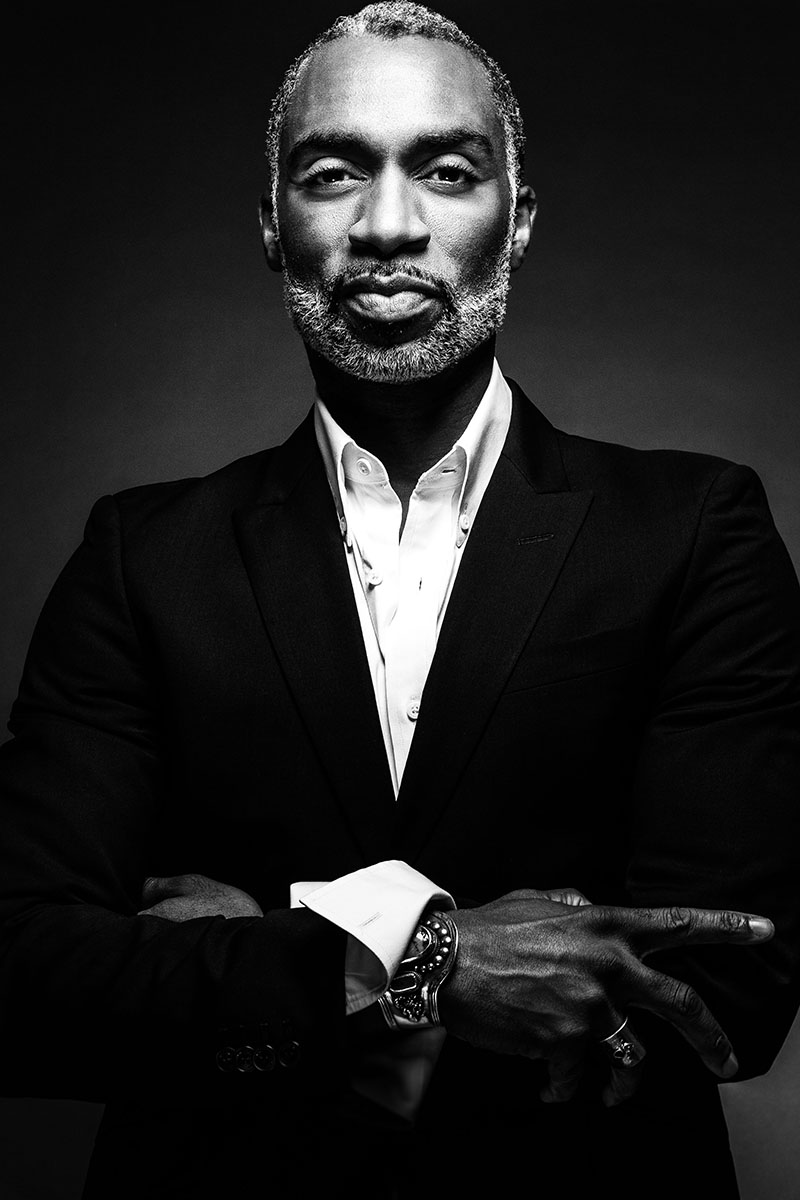 Desmond Richardson is a preeminent dance artist, known worldwide for his mastery of a wide range of dance forms. He was the first African American principal dancer of American Ballet Theater, a principal dancer with The Alvin Ailey American Dance Theater, Frankfurt Ballet, and a featured guest performer with world renown companies including Teatro al la Scala, Bolshoi Ballet and Mariinsky Theater.

Richardson is the Cofounder and Artistic Director of the internationally acclaimed Complexions Contemporary Ballet, a company known for reinventing dance through a mix of methods, styles and cultures. He continues to give back as a Master Teacher worldwide.

Richardson is a recipient of the Capezio, Bessie, and Dance Magazine awards, and was a Tony Award nominee for his performances on Broadway. He is a Presidential Scholar in the Arts and received an honorary Doctorate from the University of the Arts in North Carolina.

Honorary Doctorate of Fine Arts, University of North Carolina School of the Arts
At Vassar since 2022 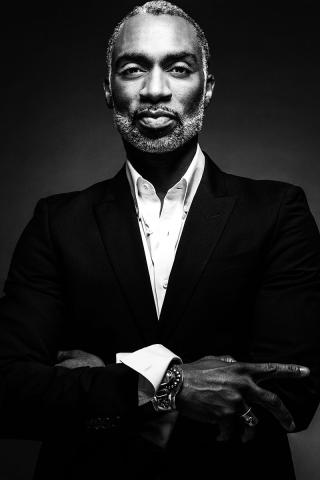 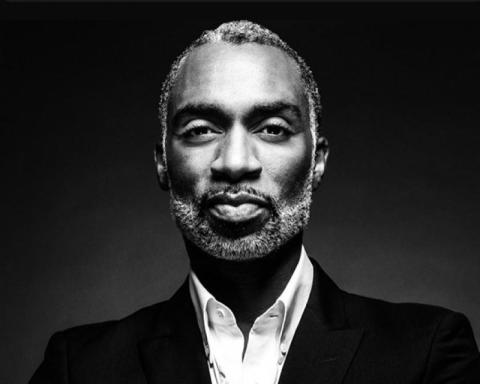